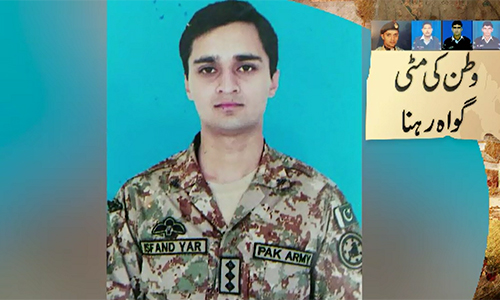 ATTOCK (92 News) – The martyred Captain Isfandyar Bokhari fought against terrorists valiantly and killed several attackers. He was leading the jawans deployed at the airbase and did not allow the terrorists to go beyond the guardroom. He set a new example of bravery and embraced martyrdom. Captain Isfandyar Bokhari belonged to Attock and he was awarded the Sword of Honor in the 118th Long Course. He was also awarded a medal in War Tactics. He was among the bravest officers. 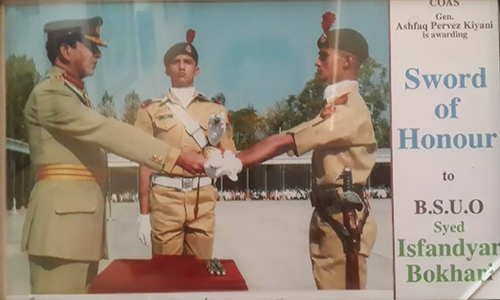 The martyred officer was also the wing commander of Jinnah Wing 48 Entry. He also played hockey matches from the Punjab Under-19 team. He was a good player of chess and editor of the college magazine as well. The Pakistan Army and the nation are proud of this brave son. His father Dr Fayyaz Bukhari, who is among renowned doctors of the city, thanked Allah Almighty on the martyrdom of his son. “I am proud of my son who left the medical education to join the army,” he said. 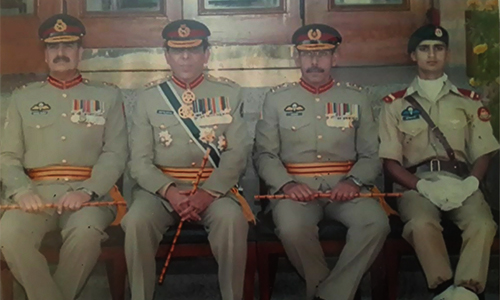 Isfandyar’s teacher said that he was a brave man and wanted to do something for the country. He belonged to 11FF Unit of the Pak Army. After getting the commission, he wished that he be sent to Wana to fight against terrorists.