Maryam Nawaz appeals to people to pray for ailing mother 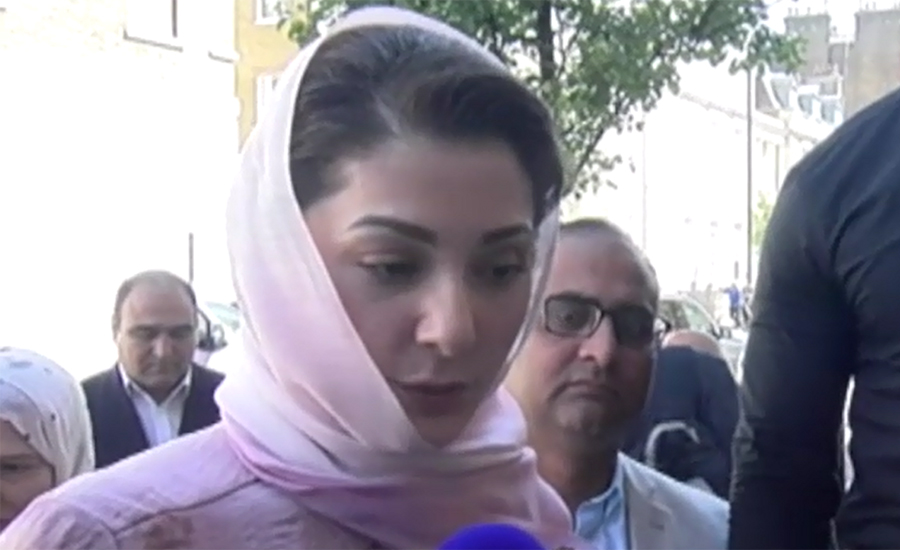 Maryam Nawaz appeals to people to pray for ailing mother

LONDON (92 News) – Maryam Nawaz, daughter of former prime minister Nawaz Sharif, has appealed to the people to pray for the health of her ailing mother Begum Kulsoom Nawaz. Talking to the media on Friday, she said that the condition of her mother is serious and she is still on the ventilator. She said that she could not say about their return to Pakistan right now. Hussain Nawaz said that there are signs of improvement in the condition of his mother. “Doctors say that they are not in hurry to remove the ventilator,” he said. Earlier, former premier Nawaz Sharif said that Begum Kulsoom Nawaz’s condition has slightly improved, but she still remains unconscious and in critical condition. Speaking to the BBC, Nawaz wished he had visited Begum Kulsoom before Thursday [before he arrived in London] so he could have met her when she was still conscious. Hussain Nawaz also spoke to BBC and said that along with his father, he was also present inside Begum Kulsoom’s room at the Harley Street clinic.