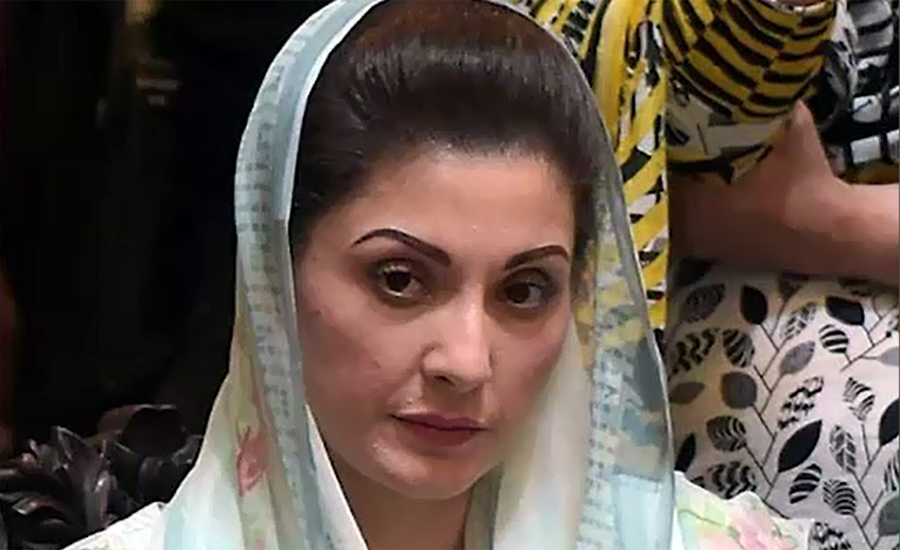 ISLAMABAD (92 News) - Pakistan Muslim League-N (PML-N) leader Maryam Nawaz has decided that she will not attend the opposition parties’ All Parties Conference (APC) on Monday. According to the sources, PML-N president Shehbaz Sharif along with party delegation will attend the APC. Meanwhile, the Pakistan People’s Party (PPP) has changed the venue of All Parties Conference (APC) of the Opposition from Zardari House to a local hotel in Islamabad, scheduled to be held on September 20. On the other hand, Pakistan Muslim League-N (PML-N) announced a six member delegation for opposition’s All Parties Conference (AFC). According to spokesperson of the party, former prime minister Shahid Khaqan Abbasi, Khawaja Asif, Ahsan Iqbal, Ayaz Sadiq, Amir Muqam and Marriyum Aurangzeb will participate in the APC, which is scheduled to be held on September 20.