Maryam Nawaz knocked on head by camera at Jinnah Hospital

Maryam Nawaz knocked on head by camera at Jinnah Hospital 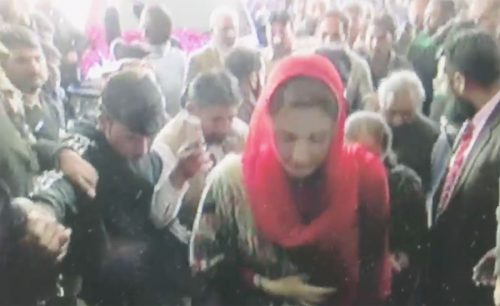 It was reported that a security guard pushed a cameraman on the hospital’s exit door when the camera hit Maryam Nawaz. It is worth mentioning here that a ruckus is always seen as security personnel and PML-N workers clash with each other. 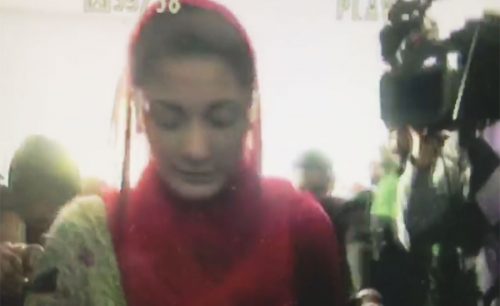 Meanwhile, the scene was recorded on camera as she stepped out of the car and started walking towards Nawaz Sharif’s room at the hospital. It can be easily seen that suddenly a cameraman advanced from her left side, hitting the camera on her head. 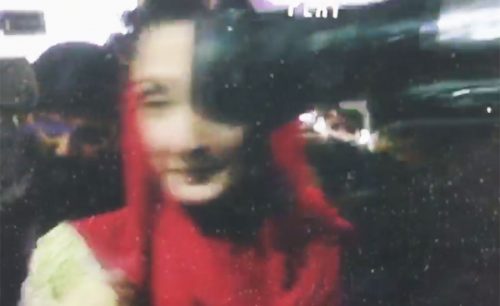 On the other hand, the journalists present outside Jinnah Hospital in Lahore have refused to name the cameraman whose camera hit Maryam Nawaz Sharif in the head while she was entering the hospital.