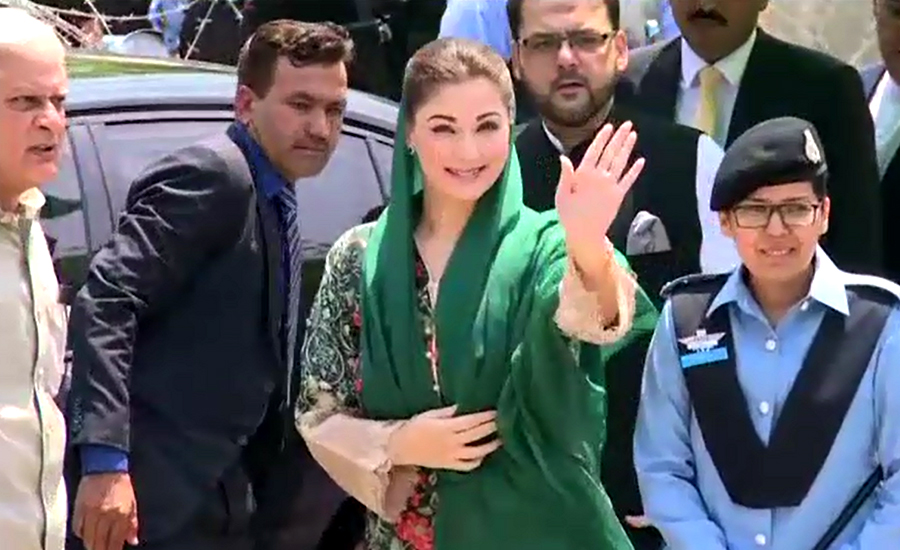 In a tweet, she said that should the PM resign for the reason that misappropriation of a single penny has not been proved during the five tenures.

Federal Minister for Information Marriyum Aurangzeb said that preparation for the sit-in III was being made.

“The people are with Nawaz Sharif,” she said.

PML-N leader Daniyal Aziz said that Imran Khan had been on the payroll of Indian companies.

He claimed that an important part of the JIT was blank.