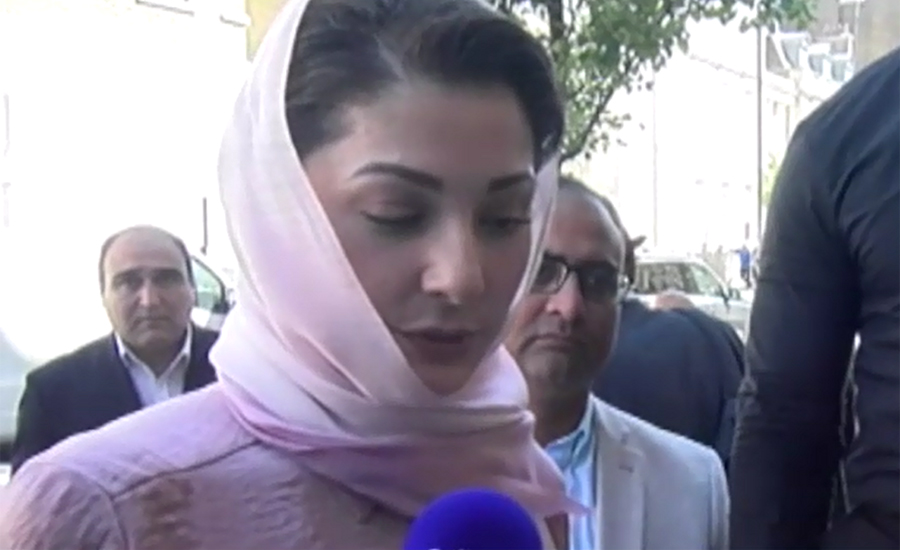 LAHORE (92 News) – Maryam Nawaz, daughter of former prime minister Nawaz Sharif, will contest the elections from NA-127 instead of NA-125. Source said that Pervaiz Malik is likely to get the party ticket for NA-125. Earlier, the PML-N parliamentary board had issued the NA-125 ticket to Maryam Nawaz and gave the NA-127 ticket to Pervaiz Malik. According to a survey conducted by 92 News, Yasmin Rashid enjoyed an upper hand over Maryam Nawaz in the elections. Moreover, differences in the PML-N were another reason behind changing the NA-125 constituency. Talking to the media in London, Maryam Nawaz that although she had requested for the party ticket from NA-125 but the party decided to field her from NA-127. "I will contest elections according to the direction of party leadership," she added.