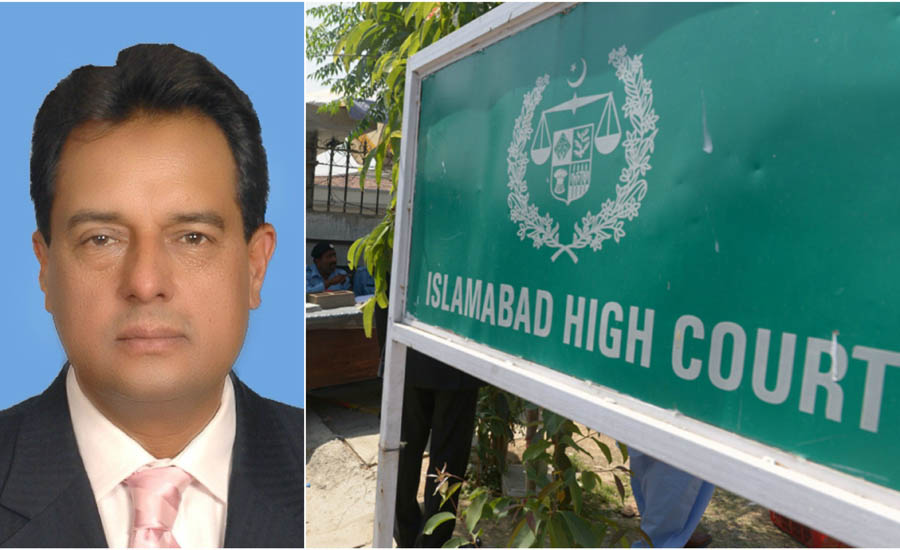 ISLAMABAD (92 News) – Former prime minister Nawaz Sharif's daughter Maryam Nawaz and son-in-law Captain (r) Safdar Awan prepared the appeals to challenge the accountability court’s verdict in Islamabad High Court (IHC). According to the sources, the lawyers of Sharif family will have to take sign of Maryam and Safdar in the power of attorney at Adiala jail. It is expected that the lawyers will challenge the court’s verdict in the IHC on Saturday (today). The consultations are continued to file appeal today or on Monday regarding Nawaz Sharif. Earlier, Nawaz was sentenced to ten years in prison for owning assets beyond his income, whilst his daughter received seven years for her role, while Safdar was one month imprisonment.