DHAKA (92 News) - Openers Liton Das and Imrul Kayes made big scores in Bangladesh's second one-day international against Zimbabwe, but captain Mashrafe Mortaza wants them to do even better.

In a chase of 247, Das and Kayes strung together a fine 148-run opening stand to all but decide the fortune of the game, helping seal the series comfortably. Das was the first to fall for a brisk 77-ball 83, including 12 fours and a six. Kayes – who scored a stunning 144 in the first win – batted on to score 90 from 111 deliveries before perishing. The openers might have made the game for Bangladesh, but missed out on centuries despite having batted so well. Both of them fell trying to play big shots off off-spinner Sikandar Raza. Skipper Mortaza is happy with the team's progress, but wants players to cash in on their good form more, suggesting that untimely dismissals will be a 'crime' against more competitive teams. "I would have not minded if they were out to good deliveries but that was not the case," said Mortaza. "I would like if they don't repeat these things often and maximise their batting potential. We are making the same mistake now and then." Mortaza made a similar appeal to Mohammad Mithun, who has been putting together decent scores at No.5 without making them big ones. In the first game against Zimbabwe, he was dismissed for 37, before making an unbeaten 24 in the next. Mortaza is pleased with the progress he sees in Mithun, who scored two half-centuries in the Asia Cup 2018, but expects more. 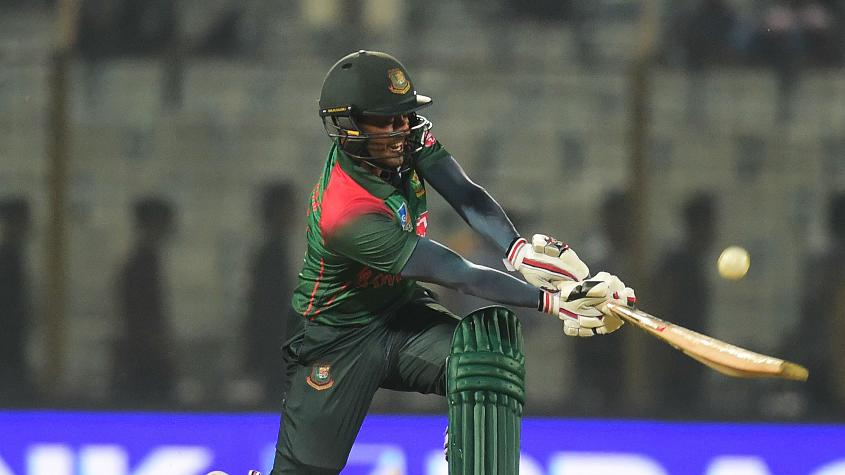 "Probably he was not placed in the right position earlier but now looks more settled after playing in his favourite spot and that seems to help us in earning a good balance in the side. If he plays like this and keeps batting positively then the team's balance will be fine. Now he has to understand this and maintain consistency," said Mortaza. "Nobody knows what happens to the form tomorrow, so when he is in form, every day is important for him. Returning to form is really difficult once you are out of it. So when he is in form, he will have to make sure he retains it."