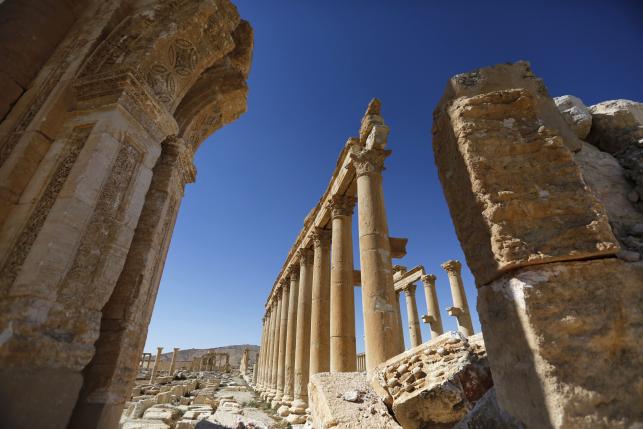 HOMS GOVERNORATE, Syria – Syrian troops found a mass grave containing around 40 bodies in Palmyra city, captured from Islamic State last Sunday, Syrian state news agency SANA said on Friday. SANA said the grave, which contained many women and children, was in the north-eastern edge of Palmyra. Some of the bodies had been beheaded. The Syrian Observatory for Human Rights which monitors the five-year-old Syrian conflict through a network of sources on the ground, said that Islamic State had killed a number of people at an earlier time and buried them on the outskirts of the city. –Reuters