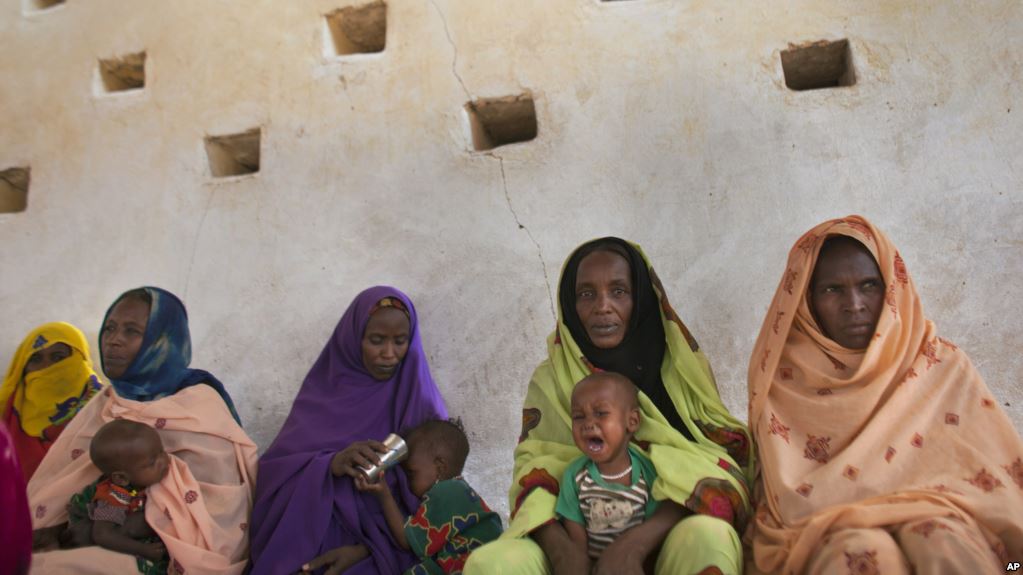 LONDON (Reuters) - A mass radio campaign in Burkina Faso led to a significant rise in sick children getting medical attention and could prove one of the most cost-effective ways to save young lives in poor countries, researchers said on Tuesday. Publishing results of a trial involving a radio campaign in rural areas that promoted treatment-seeking for three of the biggest killers of children under five - malaria, pneumonia and diarrhoea - researchers said around 3,000 lives were saved. “What this study shows is that using mass media to drive people to health centres is actually more cost-effective than almost anything on earth in terms of saving children’s lives,” said Roy Head, who co-led the study. “And that makes sense – it reaches millions of people at a time – but this is the first time it has been shown in a scientific trial.” The radio campaign, which the researchers said used a ‘saturation’ method of intensive radio transmissions over an extended period of time to promote behaviour change in a population, was run in Burkina Faso between 2012 and 2015. It was broadcast on seven radio stations at a radius of around 50 kilometres (30 miles), while seven other radio station areas did not broadcast the campaign and acted as controls for comparison. Routine data from health facilities were then analysed for evidence of changes in treatment-seeking, with data from over 1.1 million consultations and deliveries evaluated. The results - published in the British Medical Journal (BMJ) Global Health on Tuesday - showed a significant increase in the adoption of life-saving behaviours for the specific diseases targeted. Diagnosis rates for malaria, pneumonia and diarrhoea rose significantly in all three years of the study, including a 107 percent rise in diarrhoea diagnoses in year 3 and a 56 percent rise in malaria diagnoses in year 1. The researchers said there was no change in detection rates for illnesses not covered by the radio campaign, such as coughs and colds. Using a mathematical modelling tool, the team estimated a mortality reduction of 9.7 percent in year 1, 5.7 percent in year 2 and 5.5 percent in year 3, translating into about 3,000 lives saved as a result of the campaign. “Pneumonia, malaria, and diarrhoea are three of the biggest killers of children in Sub-Saharan Africa,” said Simon Cousens, a professor at the London School of Hygiene and Tropical Medicine who co-led the work. “This research provides evidence that mass media has an important role to play in persuading parents to seek life-saving treatment for children.”