ISLAMABAD (92 News) – Sensitive record was gutted when fire erupted at the PID building at Zero Point, Islamabad on Wednesday. 92 News has received the footage of the gutted record in PID’s Electronic and Print Media Department. According to information, the fire engulfed two floors of the building after a generator exploded in the kitchen. 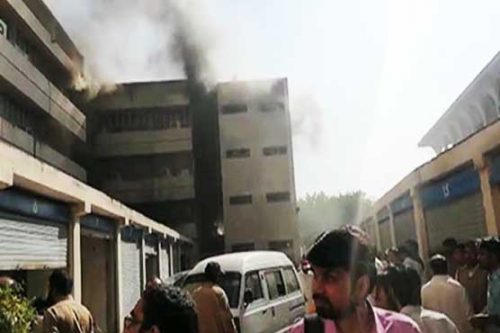 Fire fighters extinguished fire after hectic efforts for two hours. Five people were injured, while others were rescued. 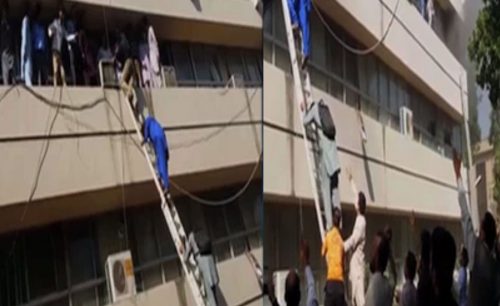 Federal Minister for Information and Broadcasting Fawad Ch reached the spot. Talking to the media, he said that an investigation committee had been formed to probe the matter. “The PID record is safe,” he added.