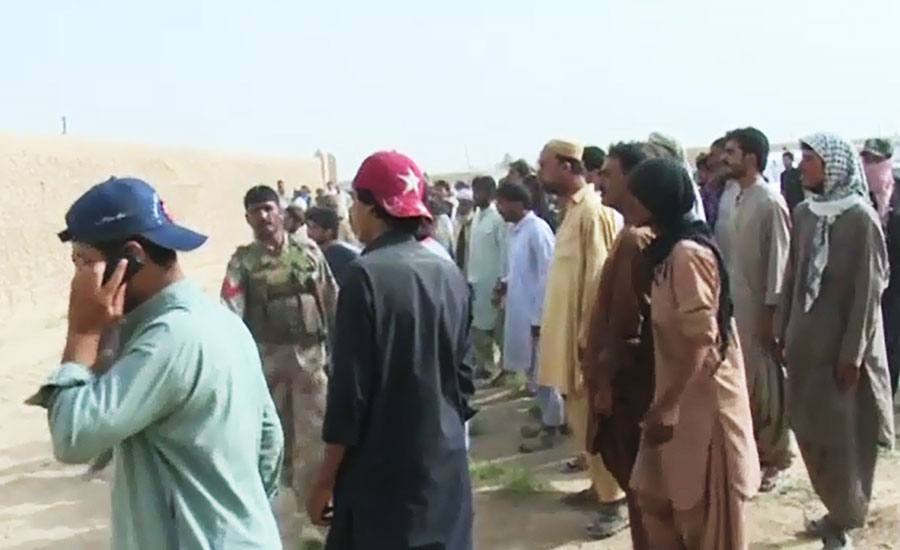 QUETTA (92 News) – A mastermind of Mastung blast and key high profile terrorist of Balochistan banned group Mufti Hadayatullah was killed in Pakistan Army’s targeted operation in Kalat. According to the security officer, the Pakistan Army conducted the operation in Kalat and killed the Balochistan banned organization chief who was mastermind of the Matung blast. The government announced that it is offering a reward of Rs5 million in the head of most wanted terrorist Hadayatullah. The sensitive organizations were searching to arrest this most wanted terrorist for a long time. The Balochistan based banned outfit chief was involved in the many terrorist activities in the province. He was master mind of various attacks in Pakistan including Sehwan Sharif blast. Earlier, Earlier, as many as over 123 people, including Nawabzada Siraj Raisani, were martyred while 200 others injured in a suicide blast in an election rally in Darin Garh area.