Masterpiece movie 'The Legend of Maula Jatt' released all over world Masterpiece movie 'The Legend of Maula Jatt' released all over world

LAHORE (Imran Raj) - The masterpiece movie 'The Legend of Maula Jatt' created under the banner of Encyclomedia Lashari Films was released all over the world, including Pakistan, on Thursday. 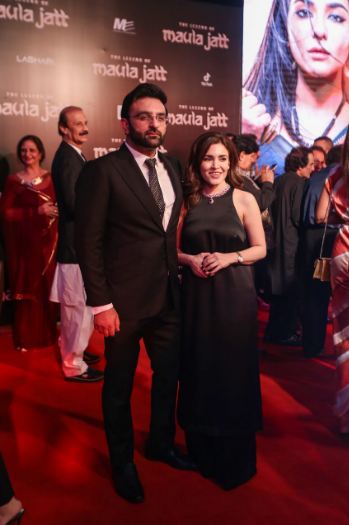 Speaking on the occasion, Ammara Hikmat said that they would continue to create such films for the revival of the film industry. "I am very happy with the wonderful response from the fans. All the team worked very hard," she added.

Fawad Khan, the film protagonist, said that they had tried their best to do justice with the movie. "Now the wait is over and the film is being released. You must come to cinema to watch it. I am very nervous and excited about it. I hope that the public will like it. I am glad to work in the film," he opined. 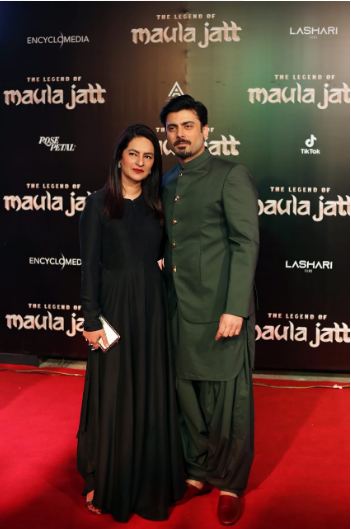 Senior actor Shafqat Cheema said that he had performed in 946 films in his career, but it is the film which has been so widely publicized and not seen till date. Several showbiz personalities expressed good wishes for the film. The lead cast along with other artistes watched the premiere of the film along with fans.