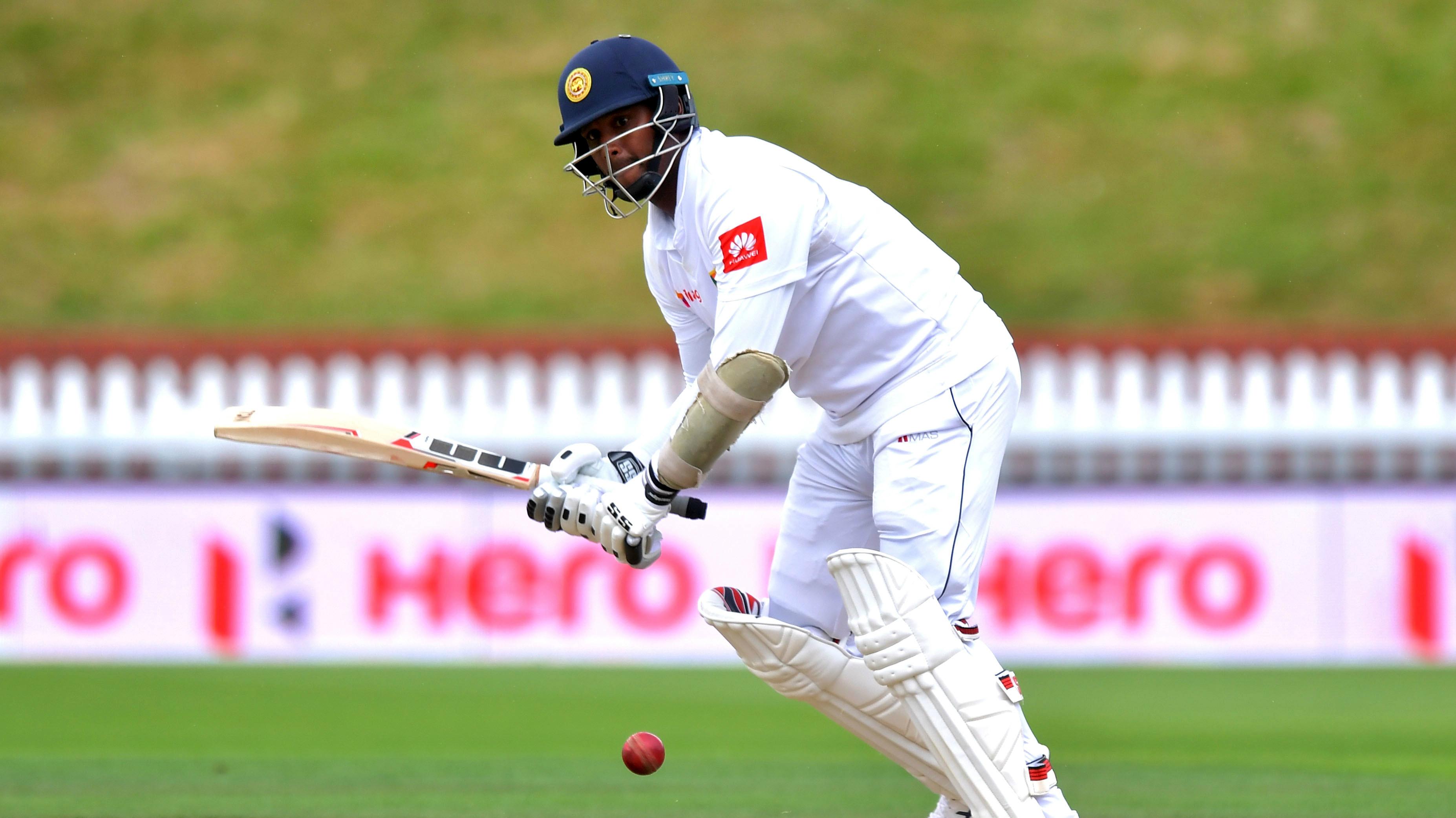 WELLINGTON (92 News) - Angelo Mathews, who combined with Kusal Mendis to bat out the whole of day four of Sri Lanka's first Test against New Zealand to salvage a draw, credited his performance to Kumar Sangakkara's advice.

Mathews, who scored 83 in Sri Lanka's first-innings total of 282, bettered that effort in the second essay with an unbeaten 120 and combined with Mendis (141) to stitch an unbroken 274-run stand for the fourth wicket in reply to New Zealand's mammoth 578. Having been reduced to 13/3 on the third day, Sri Lanka didn't lose a wicket on all of day 4 and with the fifth day frequently interrupted by rain, the game was called off well before time and ended in a draw. Mathews recalled having a conversation with Sangakkara – who has himself made big runs at Wellington – before the Test. 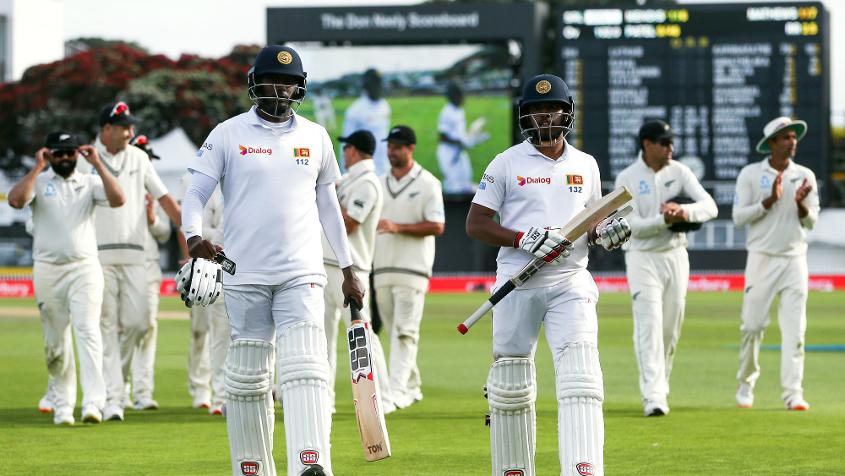 Mathews-Mendis batted for the whole of day four without being separated
"I had a chat to Kumar Sangakkara before the match, because he had got a double-hundred in Wellington in the last match we played here," Mathews told ESPNcricinfo. "I just wanted to know how he went about it, and what his thought process was. "Mostly, we spoke about thought process and shot selection. He talked me through the shot selection that he used for each different bowler, and how he tackled them. Then I used my experience of the matches which I played here. I used that as an experience as well and took his advice too." Mathews batted for more than three sessions with Mendis, who, at 23, is an emerging talent for Sri Lanka, and the batsmen kept exchanging ideas in middle as to how to get through tough periods as New Zealand came hard at them with short-pitched stuff. "We had a few chats. It was a very important day and a very important three sessions for the entire team, and the team always comes first," Mathews said. "It's always nice to see that kind of maturity in such a young player. With our experience we know we will get better at our games, but he's a step ahead. He put the team first and we did what the team needed us to do. We kept exchanging our ideas." Recalling how New Zealand fast bowlers aimed for his body, Mathews said, "They were coming really hard at us and they were trying to bowl short at our bodies. As long as I don't put my bat in the way, I knew that I wasn't going to get out. "That's the message that I wanted to give the bowlers as well: 'You can bowl short as much as you want, but I'm not going to just throw it away.' "That was a very critical moment for us on the third evening. Kusal and I just spoke about hanging in there and getting through the overs, because the next day will be a completely different day. It happened to be so."