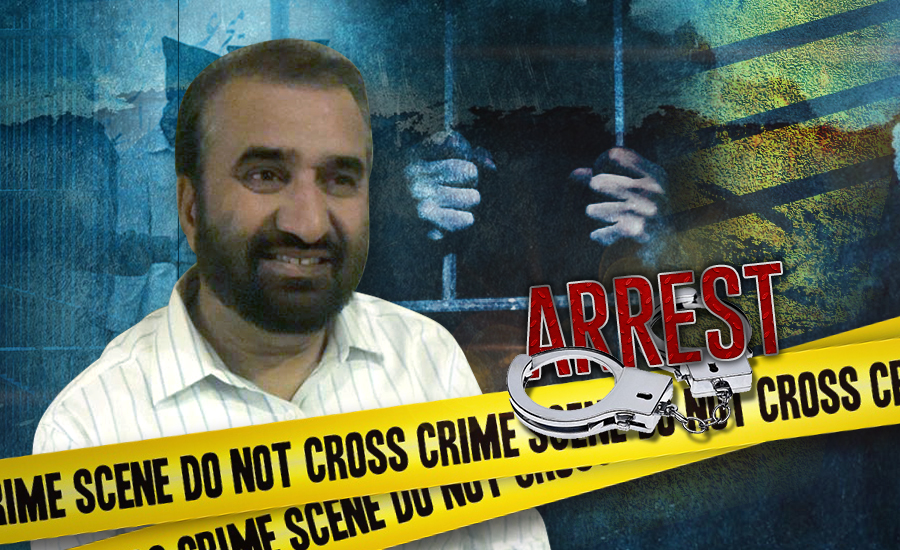 ISLAMABAD (92 News) – Federal Investigation Agency (FIA) has on Thursday apprehended a suspect wanted for the murder of Maulana Azam Tariq from Islamabad airport.

As per details, Maulana Azam Tariq was assassinated by unidentified gunmen along with four others in Islamabad on October 2003.

The attack occurred at a toll plaza in Golra on the southwestern outskirts of the capital, when he was returning from his constituency Jhang to attend National Assembly session.

The suspect namely Sabtain Kazmi was arrested from Islamabad airport, while he was trying to board a UK-bound flight.