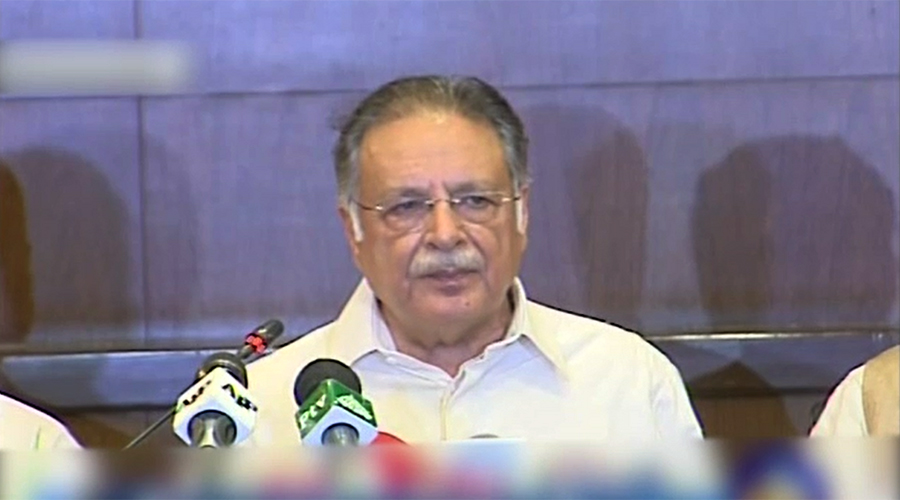 Addressing a press conference on Saturday, he said that three parties were running the same movement under three names. “Both have moved the Supreme Court and the ECP, but are not waiting for one and a half years,” he said.

He said that the rallies had put the masses into trouble.

The minister said that the number of people in and outside the container is the same. “Billions of rupees are being spent on the public welfare projects.”

He said that the general elections would be held in 2018.

Pervaiz Rashid said that a comprehensive bill was being introduced and all will be held accountable. “Why did Imran not take out the rallies when the country was being pushed to the war against terrorism?” he said.

He said that Imran Khan is deprived of moral courage.