CANBERRA (92 News) – His right shoulder isn’t at its healthiest, but Glenn Maxwell is happy to play through the pain if he gets into the Test squad against Pakistan.
The Australian all-rounder did play the triangular Twenty20 International series in Zimbabwe in early July, but the injury he picked up while diving on the field in England in June continued to be a worry. Australia’s next big assignment is in October, when they travel to the United Arab Emirates to play Pakistan in Test matches and limited-overs internationals, and Maxwell is hoping to be a part of the Test team then. 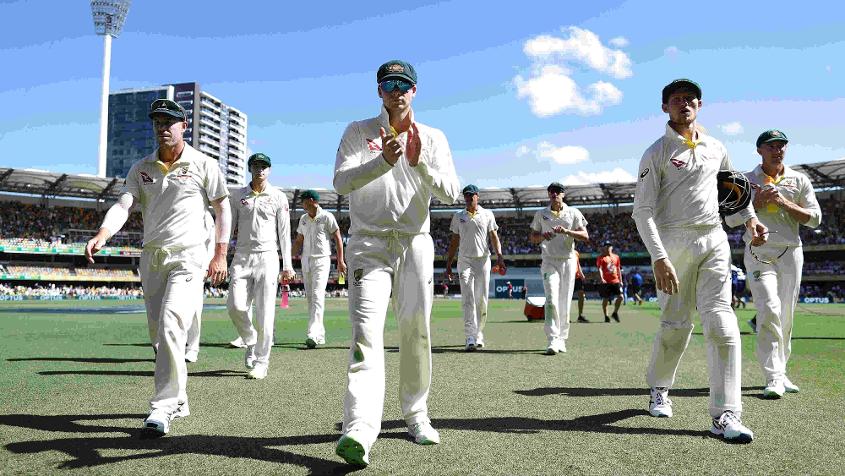 With Warner, Smith and Bancroft missing, there are vacancies in the Test XI
“There was a lot of fluid built up around the bursa, and that was pinching. My range of movement was restricted quite a bit – it still is a little bit. I can't reach fully above my head consistently. Every now and then it just pinches,” Maxwell was quoted as saying by Australian media outlets on the sidelines of Victoria's ongoing camp. Australia haven’t played Test cricket since their tour of South Africa earlier this year. Steve Smith, David Warner and Cameron Bancroft were suspended for ball-tampering during the third Test of the tour, and though Maxwell was flown in for the last Test along with Matt Renshaw and Joe Burns, while the two openers played the last Test, Maxwell didn’t. 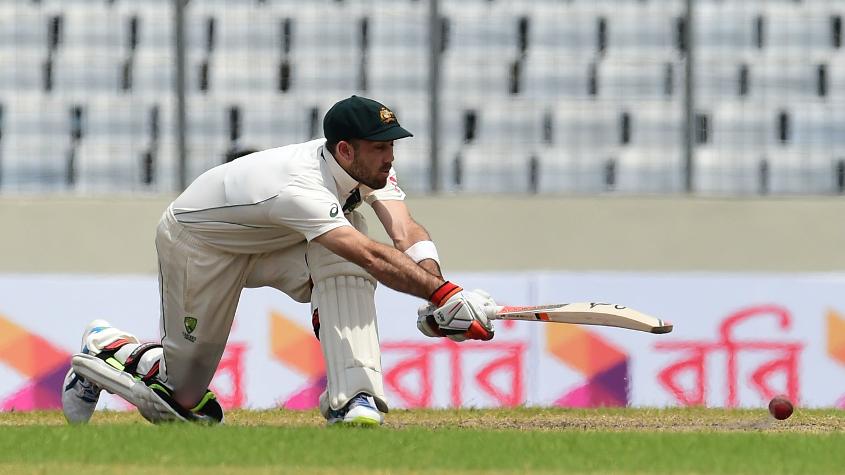 Maxwell is considered one of the better Australian players against spin
That hasn’t stopped him from hoping for a call-up for the UAE, especially because of his proficiency against spin – Maxwell is considered one of Australia’s best batsmen against spin and has played all his seven Tests to date in the subcontinent: four in India, two in Bangladesh and one in the UAE against Pakistan. “I was able to get through with the T20 series in Zimbabwe and just find a way to throw comfortably, and by the end of that series I felt like I was throwing really well. But once I got home it was about making sure I could sustain it for the rest of my career. That's what this period is about now,” said Maxwell. “As far as UAE is concerned, you can't really count on selection. You've just got to basically get yourself ready for what is in the foreseeable future. If selection goes my way – I really hope it does – I'll be ready for that.”