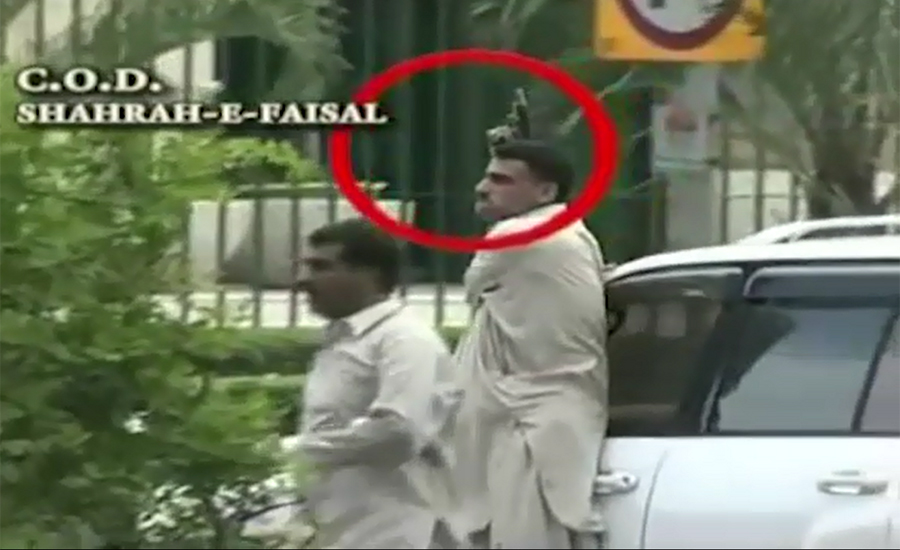 KARACHI (92 News) – Rizwan Baig alias Chapati, a member of the MQM-London Group, has confessed to having killed several workers of a political party on May 12. The police had produced the accused in the court of a judicial magistrate. The court has recorded his confessional statement. As many as 50 people were killed on the arrival of former chief justice Iftikhar Muhammad Chaudhry in Karachi on May 12, 2007.