May tells Putin she wants 'frank and open' dialogue with Russia 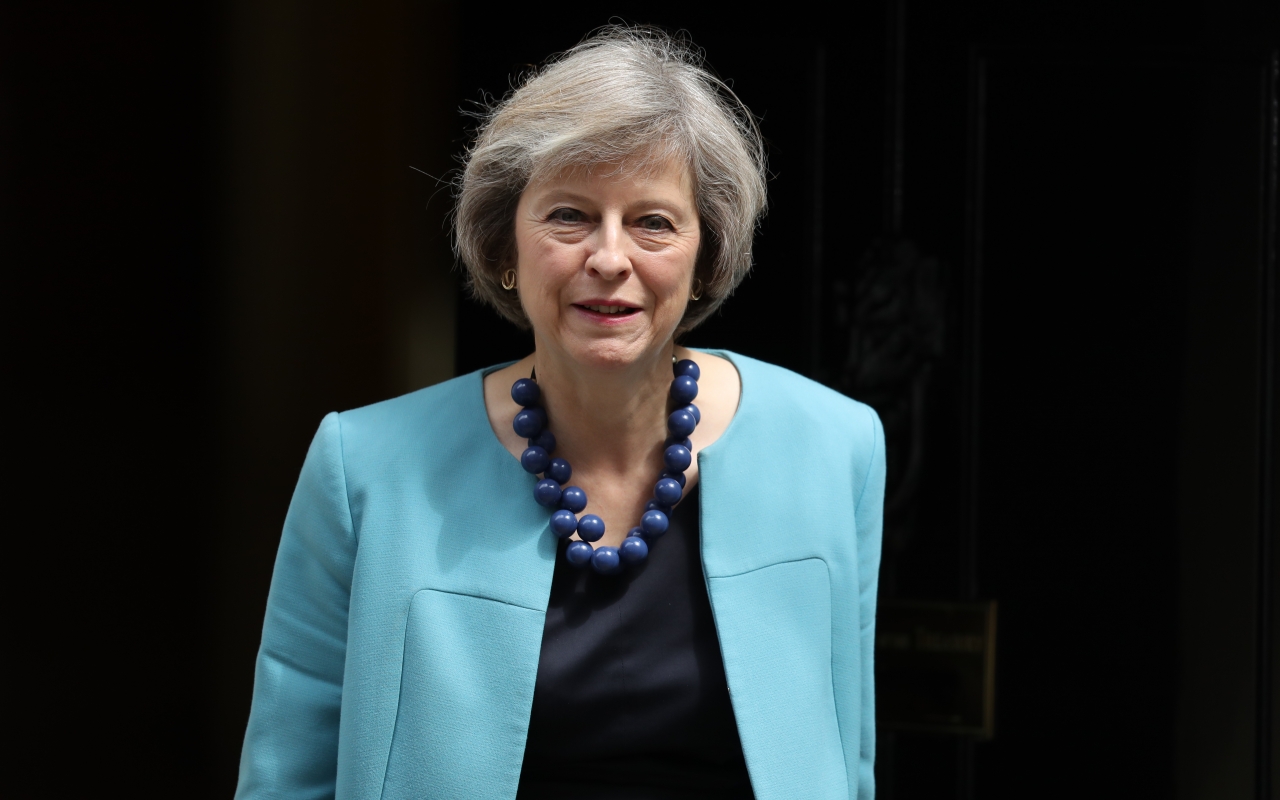 May tells Putin she wants 'frank and open' dialogue with Russia

HANGZHOU - British Prime Minister Theresa May said she hoped for an open dialogue with Russia even though the two countries have serious differences, speaking on Sunday at the start of a meeting with Russian President Vladimir Putin. "While I recognise there will be some differences between us, there are some complex and serious areas of concern and issues to discuss, I hope we will be able to have a frank and open relationship and dialogue," May said. The two met during a G20 meeting in Hangzhou, eastern China. -Reuters