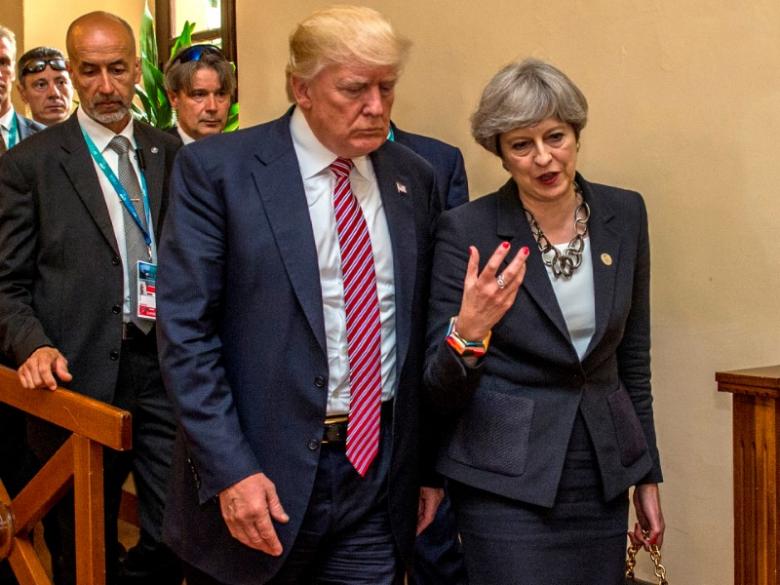 LONDON – British Prime Minister Theresa May and U.S. President Donald Trump renewed their commitment to increase trade between the two countries during a meeting at the G7 summit in Italy, May's spokesman said.

"The president and the prime minister reaffirmed their commitment to increasing trade between the UK and the U.S., including a post-Brexit trade deal," the spokesman said. –Reuters