McDermott added to Australia squad as injury cover for Marsh 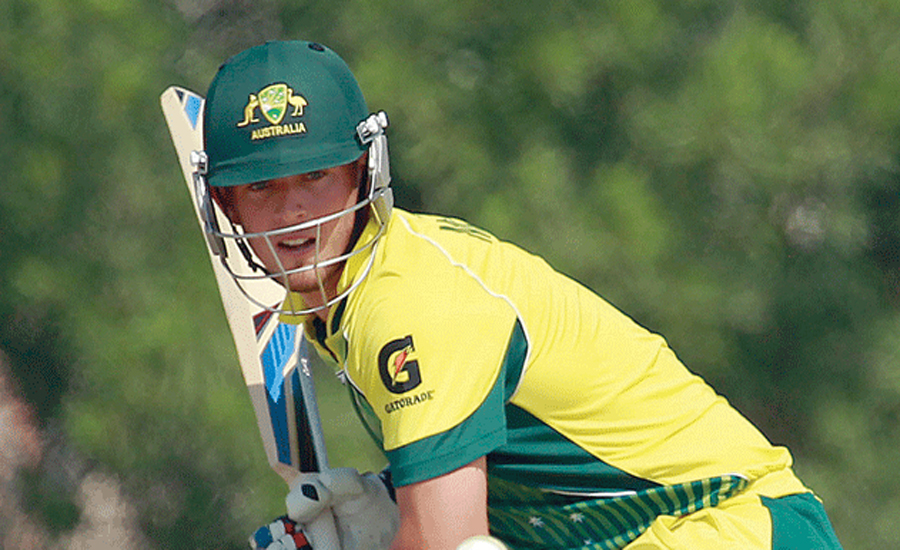 McDermott added to Australia squad as injury cover for Marsh

MELBOURNE (Reuters) - Batsman Ben McDermott has been added to Australia’s one-day international squad ahead of the second match against South Africa as injury cover for Shaun Marsh, who missed the Perth opener due to an abscess on his buttock. Rookie McDermott, the step-son of former test bowler Craig McDermott, could make his ODI debut should Marsh fail to recover in time for the second match in Adelaide on Friday. “We will continue to monitor Shaun’s progress and give him every opportunity to prove his fitness ahead of the match,” selector Trevor Hohns said in a team release on Tuesday.
The 23-year-old made his international debut in a Twenty20 match against United Arab Emirates last month and played all three of Australia’s T20 defeats against Pakistan in the Gulf nation. Aaron Finch’s Australia lost the opening one-dayer against South Africa by six wickets at Perth Stadium. The third and final match is in Hobart on Nov. 11.