McIlroy must strive harder to be the greatest: Nicklaus 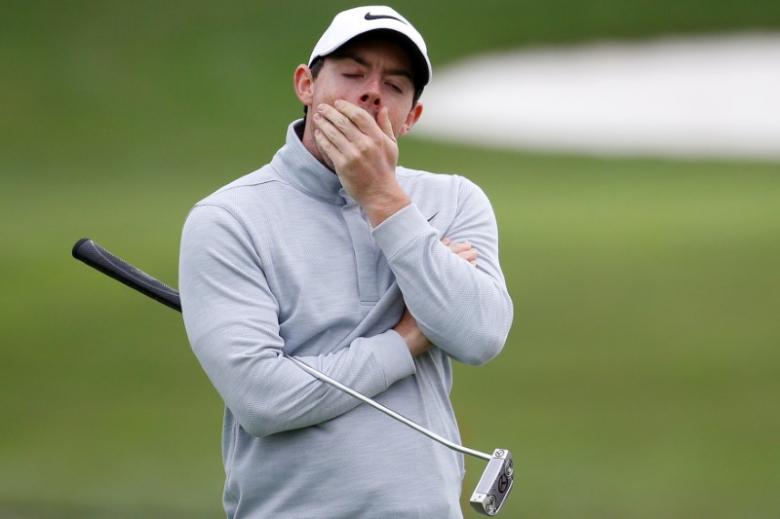 McIlroy must strive harder to be the greatest: Nicklaus

DUBLIN - World number two Rory McIlroy has the talent but he must work harder to dominate golf, 18-times major title winner Jack Nicklaus has said. McIlroy is only behind Australian Jason Day in the world rankings and has won four majors in his career so far, the last of which came in 2014. "Rory is one of those young men who has got a tremendous amount of talent," American Nicklaus told the BBC. "He has won and played on his talent to this point. If he wishes to dominate and go forward then he's got to improve. He has to work hard." "I mean, whatever Rory does, he has established himself as one of the great players that has ever played the game. "Whether he wants to be the greatest player to have played the game, that's his determination and it's his decision whether he wants to make that effort to try to do that." Norther Irishman McIlroy, 27, has won US PGA Championships, a US Open and the Open but the Masters still eludes him. "I think he will win the Masters. He certainly has the type of game that would do well at Augusta and he has done well before -- he just hasn't finished it," Nicklaus said. "The media are going to focus on this because he hasn't won it. He'll win it," the 76-year-old added. -Reuters