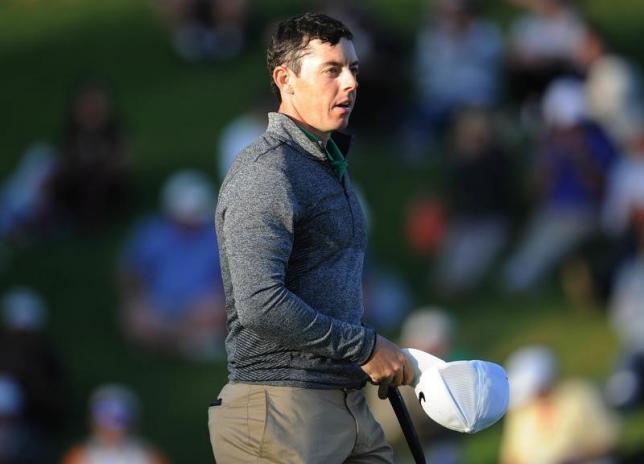 LONDON – Rory McIlroy has played down concerns that the Zika virus outbreak could threaten his participation at the 2016 Rio Olympics in golf's return to the Games after a 112-year absence. The Northern Irishman, who is at number three in the world rankings, had said last month that he would be monitoring the situation in Brazil and suggested the dangers of contracting Zika could affect his decision to play. Zika, which is carried by mosquitoes, is spreading rapidly in the Americas, according to the World Health Organization, but McIlroy said the advice he received had eased his fears. "I feel like the advice I've sought out over the past 10 days has put my mind at ease," the golfer told British media. "It makes me more comfortable going down there knowing that, even if I do contract Zika, it's not the end of the world. It takes six months to pass through your system and you're fine." Former world number ones Adam Scott and Vijay Singh, and fellow major winners Louis Oosthuizen and Charl Schwartzel, are among those who have already announced that they will skip this summer's global sports showpiece in Rio de Janeiro. The Zika threat and scheduling conflicts could see other players follow suit, with U.S. Masters champion Danny Willett among those saying he would keep an eye on the situation. The Rio Olympics take place from Aug. 5-21. –Reuters