Media should keep the morale of Pakistan Army high: COAS 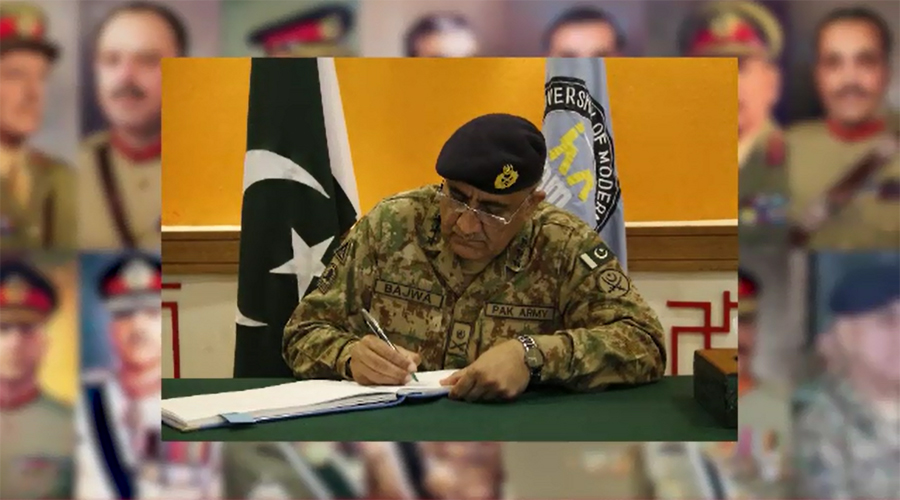 Media should keep the morale of Pakistan Army high: COAS

RAWALPINDI (92 News) – Chief of Army Staff General Qamar Javed Bajwa has on Tuesday said that he will take the media along with him. In his informal discussion with the media, he said that the media should keep the morale of Pakistan Army high. The COAS said that a he has been given a big responsibility and also asked for prayers. Gen Qamar Bajwa said that he will soon invite media persons, adding that he needs the support of media. On the occasion, the COAS also met the mother of a martyred army soldier and the students of the school. General Bajwa, has served as the Inspector General of Evaluation and Training at the General Headquarters (GHQ). He also has the honour of leading Pakistan Army’s biggest formation, 10 Corps. The COAS had served as chief of Force Command Northern Areas and led a peace mission to Congo as Brigadier as well.