Prisoner Nawaz Sharif likely to be shifted in PIMS hospital 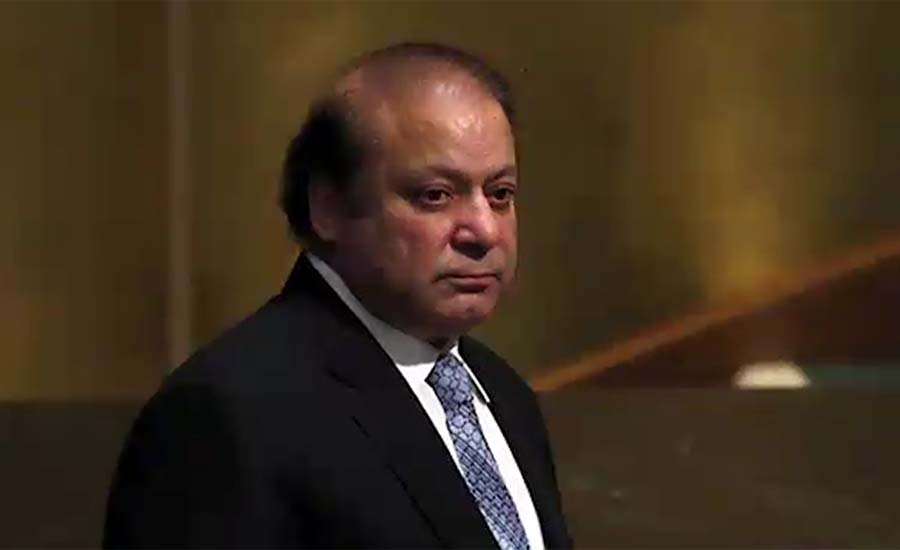 Prisoner Nawaz Sharif likely to be shifted in PIMS hospital

RAWALPINDI (92 News) – Former Prime minster and prisoner of Adiala Jail Nawaz Sharif  may be shifted in the PIMS hospital. As per details, the preparations for shifting Nawaz Sharif to PIMS have been completed. The VVIP room was prepared in cardiac centre for medical treatment of the convicted former prime minister. The medical board constituted by PIMS administration, included Cardiologist Dr Naeem Malik, Medical Specialist Dr Shaji Siddiqui, neurologist Dr Sohail Tanvir and Gastroenterology Dr Mashood, who carried out medical checkup of Nawaz Sharif. The medical board has taken various tests and they took it samples of blood and urine. It was reported that the result will show the medical condition of Nawaz. The former premier will be treated in the jail before any decision about his shifting. The board entered in jail from the gate of Jail Colony. The medical board had modern technology based mobile laboratory. The former prime minister was shifted to the jail hospital for check-up of medical examination. The medical board should present its report as soon as possible, said jail officials. He might be taken to a hospital after the check-up. Earlier, Nawaz is unwell, suffering from kidney-related pain, said a handout issued by the Adiala Jail IG. The interior ministry ordered the formation of a medical board to examine Nawaz Sharif. On Sunday Nawaz Sharif reportedly fell ill at the Adiala Jail. Family doctor of Sharif family Dr Azhar Kiani, who carried out the medical examination of Nawaz Sharif , requested that Nawaz Sharif be shifted to a cardiology institute in Rawalpindi. Meanwhile, the jail doctors contradicted with the medical report of the former prime minister. To this, the Interior Ministry constituted the medical board to examine the health condition of Nawaz Sharif over difference opinion of the Dr Azhar and jail doctors. In medical report, Dr Azhar Kiayani predicted that Nawaz Sharif likely to danger of kidney fail but the jail doctors rejected the report claiming the former premier has no danger of kidney issue and physical fit. On the other hand, the caretaker government in Punjab has received an application to transfer Nawaz Sharif to the hospital. The final decision in this regard will be taken by the Interior Ministry. Caretaker Punjab chief minister Dr Hasan Askari Rizvi chaired a high level meeting to review application to shift ailing Nawaz Sharif to hospital. The decision to shift Nawaz to any hospital will be taken today. The Accountability Court had sentenced the family in one of the three references – Avenfield.The former PM was awarded 10 years in jail and his daughter, Maryam, was awarded seven. Maryam’s husband, Capt (retd) Safdar was also handed a one-year sentence in the case. All three are currently in jail. Nawaz Sharif was arrested along with his daughter Maryam Nawaz upon arrival and the Allama Iqbal International Airport from London on July 13 and was shifted to Adiala Jail where he is serving the sentence awarded to him in the Avenfield reference case by the Accountability Court.