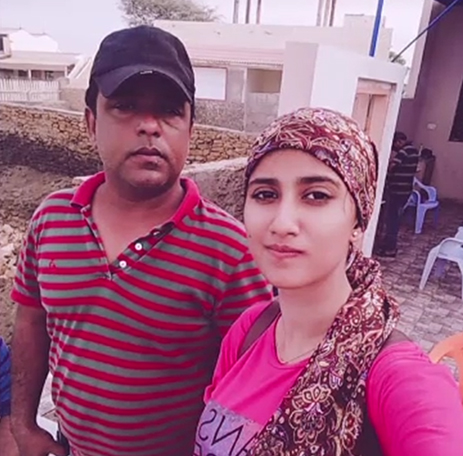 The committee was formed to investigate the matter on directions of Additional IG Ameer Shaikh. Earlier today, the incident took place at Anda Mor in Karachi during which one robber killed and another arrested.SSP Central assured that a detailed investigation into the incident will be done. 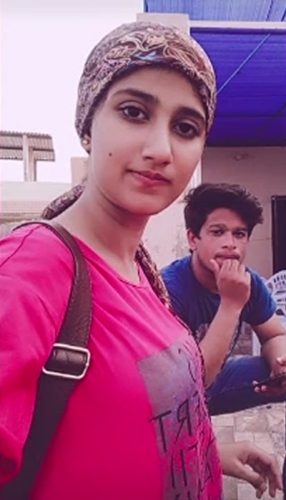 On the other hand, the doctor who operated on the girl Nimra said several x-rays and CT Scan were done on the girl but the bullet could not be found in the body. Doctors also added that Nimrah suffered head damage due to a bone breaking in the her head. The doctor further said probably she was shot from a small weapon; however, it was difficult to uncertain until a post-mortem was done.