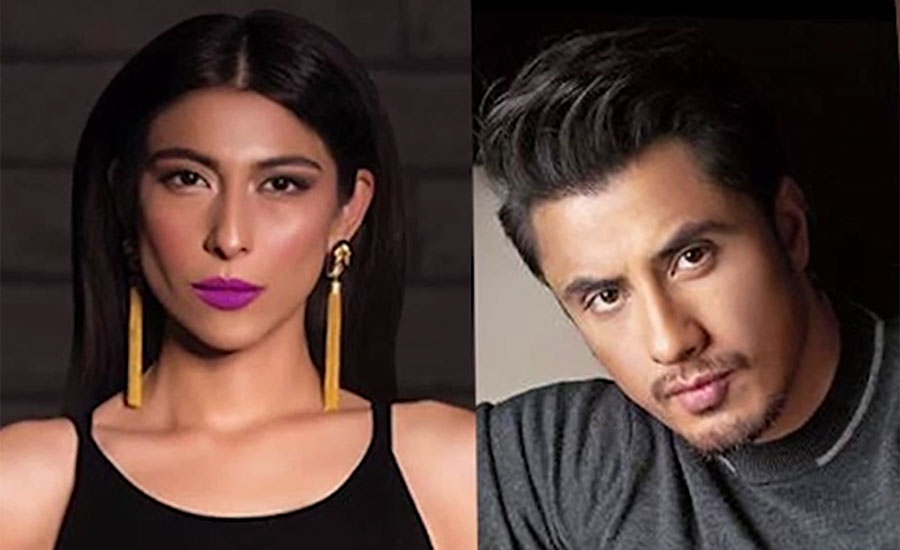 LAHORE (92 News) – Singer Meesha Shafi has also filed a Rs2 billion damages suit in a Lahore sessions court against actor-cum renowned singer Ali Zafar for making false allegations against her on Wednesday. It was reported that the damages suit includes Rs1bn for the loss of goodwill and reputation caused, and Rs1bn for mental torture and agony. In her petition, Meesha Shafi requested the court to pass a decree to declare Zafar’s statements regarding her as false, malicious and defamatory and made to injure the reputation of the plaintiff. “It is prayed that the defendant (Zafar) be permanently restrained from making any further defamatory statement against the plaintiff (Shafi),” the defamatory suit said, adding that the defamatory statements had caused a loss to Shafi's goodwill and adversely affected her. “Moreover, it has caused mental agony and anguish to the plaintiff and for which [the] defendant is now liable to pay damages,” it stated. Meesha Shafi's team had also sent a legal notice to Zafar for defamation in May. Earlier, Ali Zafar submitted the evidences of organized campaign against him in a session court during the hearing of defamation suit filed against singer Meesha Shafi. Ali Zafar appeared before the session court and presented the evidences and documents of organized campaign against him. The singer submitted the evidences including messages, agreements, images and social media posts in the court. During the hearing, the actor-cum singer told the court that he was threatened by Meesha Shafi before a recording of a TV show. He claimed that Meesha Shafi sent him a message before a TV show, saying that if he did not skip the programme then she would run a campaign against him. On May 21, Singer Ali Zafar’s seven witnesses submitted their affidavits before the court refuting the allegations in the  Meesha Shafi defamation case.