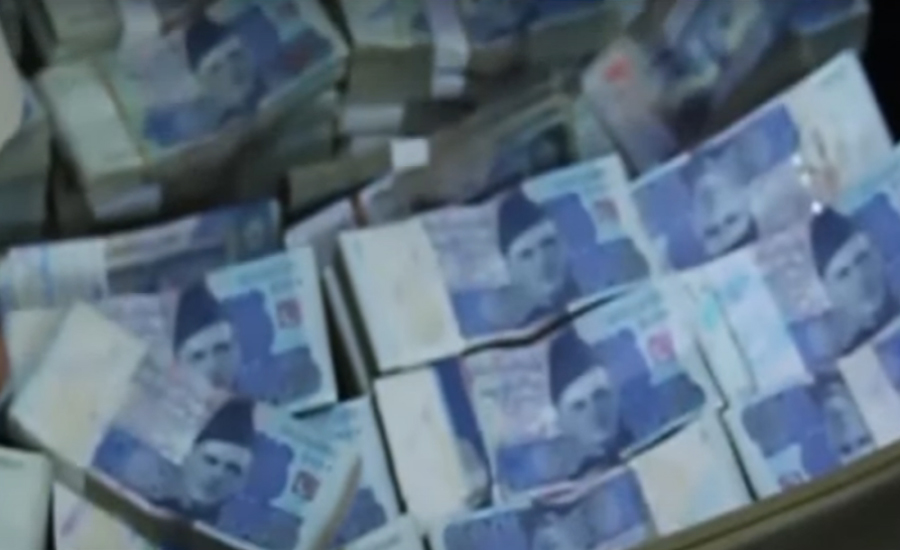 Khalid Langove and Raisani have been handed down two and 10 years imprisonment.

Langove was arrested by the NAB in the mega corruption case registered against suspended provincial finance secretary Mushtaq Ahmed Raisani. They were accused of embezzling Rs1.5 billion local government funds for the financial year 2014-15.

The NAB had recovered Rs650 million from the residence of Raisani after arresting. The bureau recovered another Rs5.7m hidden in a bakery.