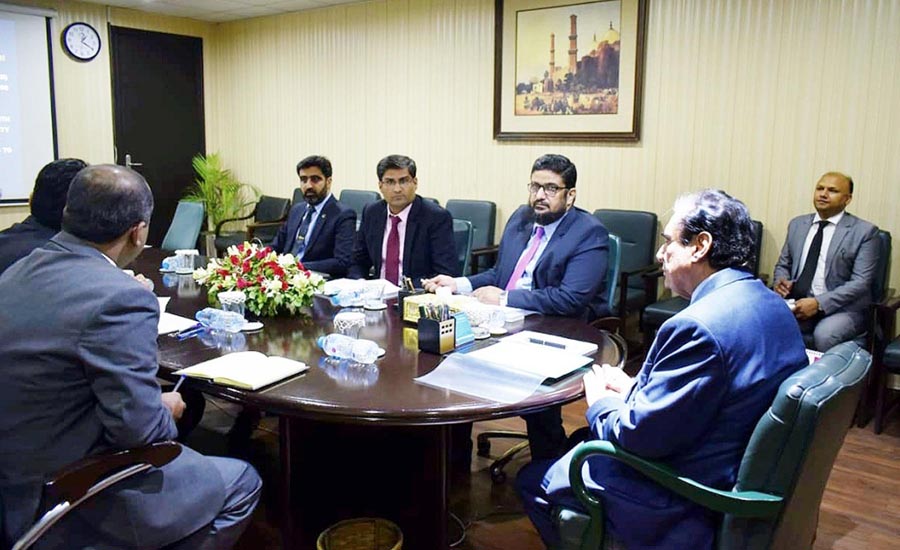 ISLAMABAD (92 News) – National Accountability Bureau (NAB) Chairman Justice (retd) Javed Iqbal has said that it is their top priority to take the mega corruption cases to logical conclusion. Addressing an important meeting on Tuesday, he said that the NAB is determined to making Pakistan corruption-free. He said that key evidence had been obtained about corrupt people in 56 limited companies and housing societies. The NAB chief ordered to complete all inquiries on time. The Lahore DG NAB informed the meeting that investigations about politicians making assets beyond income had entered an important phase. He said that a loss amounting to billions of rupees was caused to the national exchequer by allotting contracts to favourite people at exorbitant rates. The DG said that illegal steps were taken in several development projects in the province. “The NAB will retrieve the money from corrupt people and deposit it into the kitty,” he maintained.