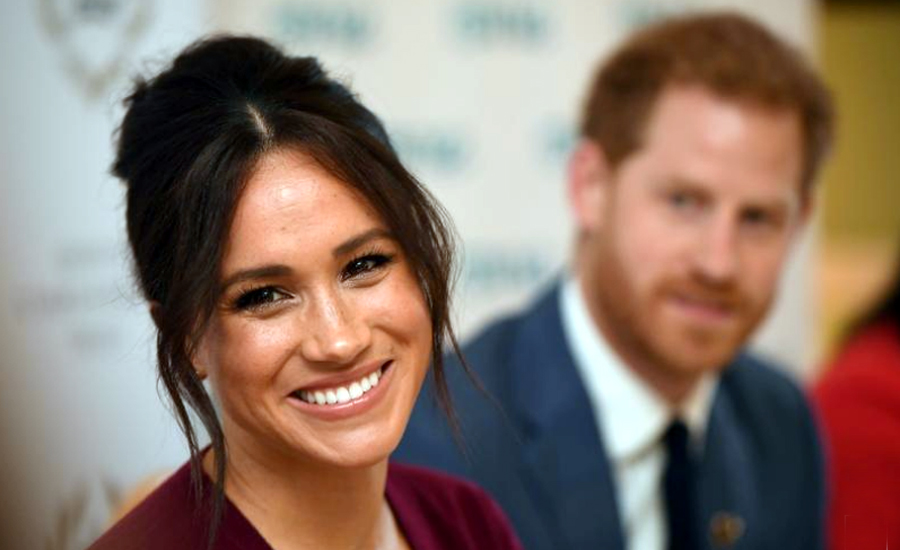 LONDON (Reuters) - Meghan, the wife of Prince Harry, has complained to Britain’s media regulator about broadcaster Piers Morgan and his comment that he did not believe a word she had said in her landmark interview with Oprah Winfrey.

Morgan, a former tabloid editor and CNN presenter, left his high-profile job on ITV’s “Good Morning Britain” this week after a backlash against his comments on the interview, in which Meghan revealed she had felt suicidal while living as a royal in Britain.

In an interview that has shaken Britain’s monarchy, Meghan, who married Prince Harry in 2018, said the royal family had also rejected her pleas for mental health support.

The morning after the interview was aired on U.S. television, Morgan said on “Good Morning Britain”, among a torrent of other criticisms, that he did not believe a word Meghan had said. In a Tweet, he called her “Princess Pinocchio”.

Monday’s programme attracted more than 41,000 complaints to Britain’s media regulator Ofcom, the second highest in its history, which announced an investigation. Media reports said the couple had also complained to broadcaster ITV.

“We can confirm receipt of a standards complaint made on behalf of the Duchess of Sussex,” a spokesman for Ofcom said on Friday, in reference to Meghan’s official title.

Meghan and Harry have clashed repeatedly with Britain’s media, particularly the tabloid newspapers which they have accused of bigotry and invading their privacy.