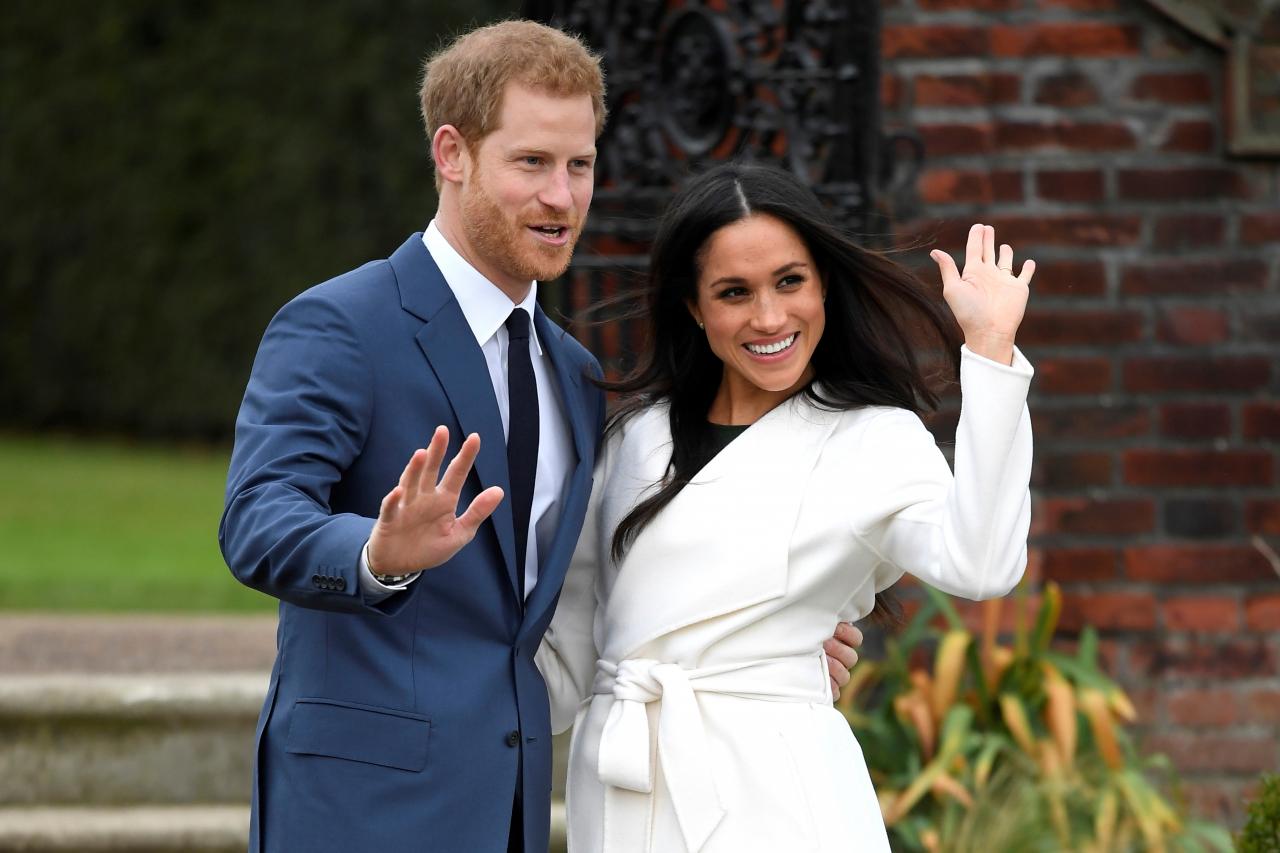 LOS ANGELES (Reuters) - US actress Meghan Markle has wrapped up her role on legal drama series “Suits” after seven seasons, USA Network and Universal Cable Productions said in a statement on Tuesday, a day after Markle and Britain’s Prince Harry announced their engagement.

Markle, 36, played Rachel Zane on the cable network drama, rising up the ranks from paralegal to lawyer. The character is engaged to be married to Mike Ross, played by Patrick J. Adams.

Markle has completed all her filming for the seventh season, which will return in early 2018, the network said.

“We want to send our most heartfelt congratulations to Meghan Markle and Prince Harry on their engagement,” USA Network and Universal Cable Productions, both units of Comcast Corp, said in a joint statement.

“Meghan has been a member of our family for seven years and it has been a joy to work with her. We want to thank her for her undeniable passion and dedication to Suits, and we wish her the very best,” the statement added.

Markle and Harry, 33, announced on Monday they were getting married in May 2018.

The couple met on a blind date in July 2016 and said their relationship had blossomed “incredibly quickly.”