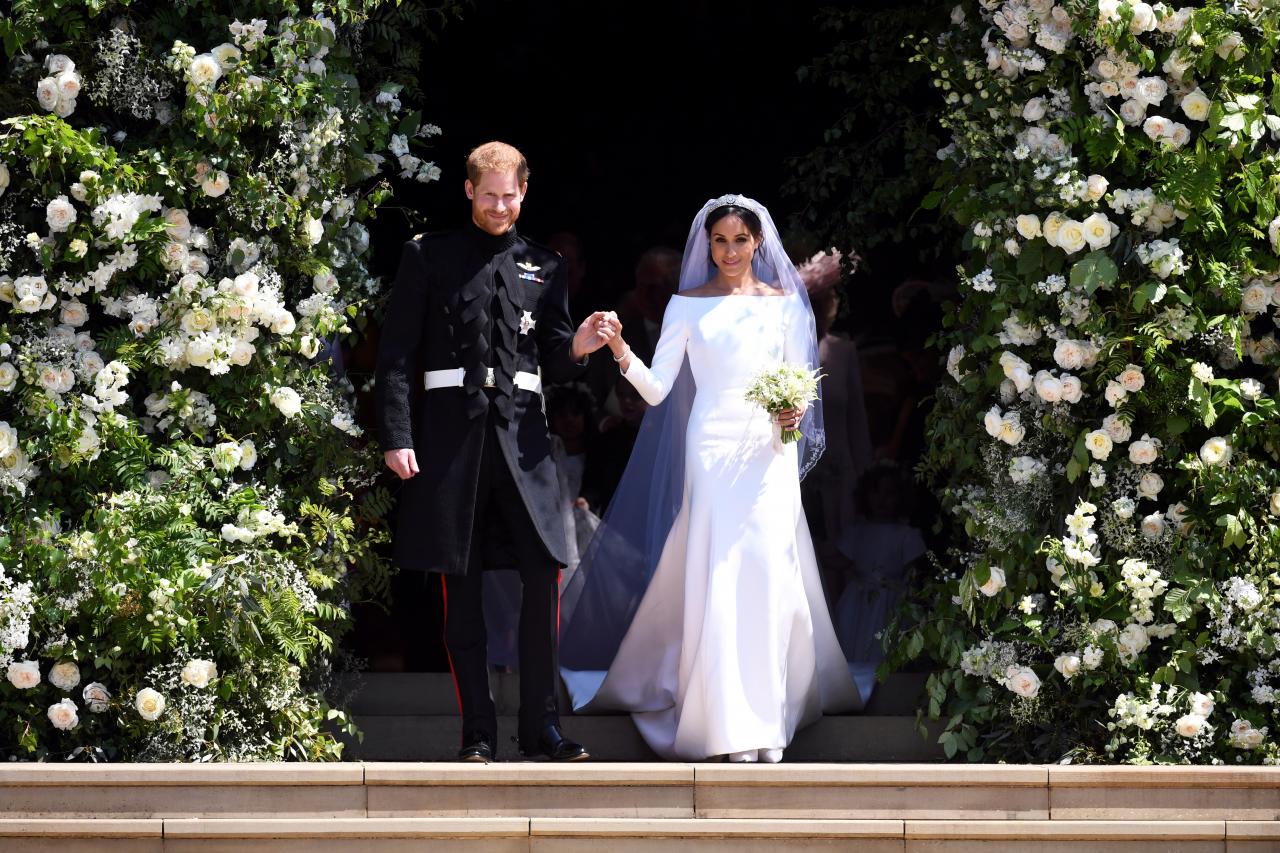 LONDON (Reuters) - Meghan Markle presented the designer of her wedding dress with a prize at the Fashion Awards in London on Monday, joining fashionistas at the ceremony where supermodel Cindy Crawford’s daughter Kaia Gerber was also named Model of the Year. At a star-studded event attended by fashionistas, singers and actors, Markle arrived on stage as Clare Waight Keller was named British Designer of the Year Womenswear. The Givenchy artistic director designed the former actress’ wedding dress for her May nuptials to Britain’s Prince Harry. At the fundraising event for the British Fashion Council, prizes were awarded to several Italian designers, including Valentino’s Pierpaolo Piccioli, who won Designer of the Year. Italian luxury label Gucci was named Brand of the Year while Italian designer Miuccia Prada was honoured with an Outstanding Achievement Award. Other winners included designer Virgil Abloh who was recognised with an Urban Luxe prize for his Off-White brand, Balenciaga’s Demna Gvasalia who won Accessories Designer of the Year and Kim Jones, Dior’s artistic director for menswear, who was named 2018 Trailblazer.