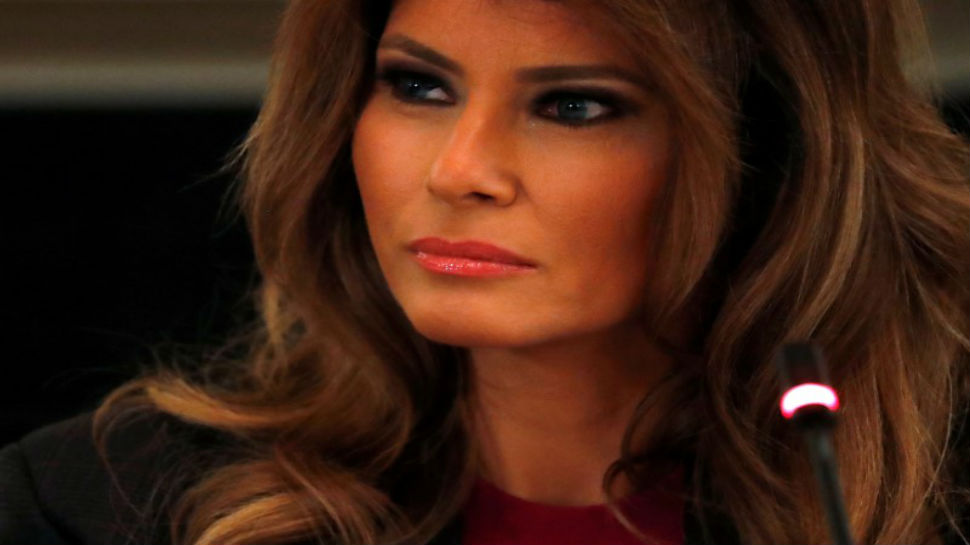 WASHINGTON (Reuters) - President Donald Trump’s wife, Melania Trump, returned to the White House after undergoing a surgical procedure this week to treat a benign kidney condition, her office said. The first lady, 48, had been recovering at Walter Reed medical centre since Monday, when she underwent an embolization procedure to treat the kidney condition. Spokeswoman Stephanie Grisham said in a statement that Melania Trump returned to the White House . “She is resting comfortably and remains in high spirits,” Grisham said. “Our office has received thousands of calls and emails wishing Mrs. Trump well, and we thank everyone who has taken the time to reach out.” An embolization is a minimally invasive procedure often used to block the flow of blood to a tumour or an abnormal area of tissue. Donald Trump tweeted that it was “great to have our incredible First Lady back home in the White House.” In an initial tweet he misspelled her first name, writing that “Melanie is feeling and doing really well,” before writing a subsequent tweet with her name’s correct spelling.