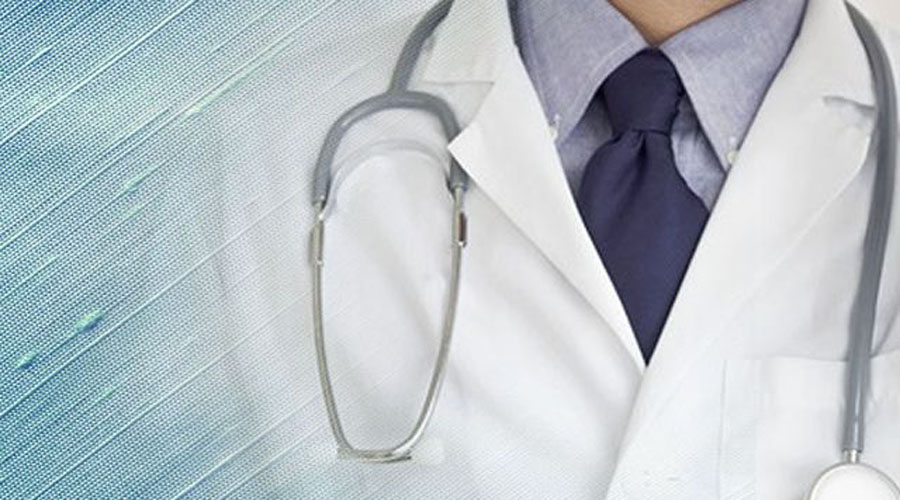 CHICAGO – Melanoma survivors may want to enlist partners to help search their bodies for suspicious looking moles, according to new research. The researchers previously found that skin cancer survivors and their partners could be trained to spot potentially cancerous moles by doing skin exams. The new report shows that during the two years, those same people had increasing confidence in their skills, with no increase in embarrassment or discomfort. "There was concern that they might be embarrassed by examining areas of the body that aren’t normally seen close up," said lead author Dr. June Robinson, of Northwestern University Feinberg School of Medicine in Chicago. Melanoma survivors were previously told to use mirrors to check inaccessible areas of their bodies, she told Reuters Health. "For example, men can’t see the top of their bald heads or the back of their necks or ears," Robinson said.
The new study focused on 395 pairs of melanoma survivors who had received training in skin exams in the original study. The participants attended "booster" training sessions and completed surveys every four months for the next two years.
Overall, the trained group found 51 early melanomas during the study, compared to 18 melanomas found by a comparison group of patients and partners who didn't receive training. Among people who received the skin exam training, the researchers found a steep increase in their confidence at performing skin exams between the start of the study and four months later. "Their confidence level goes up and plateaus at eight to 12 months, and it doesn’t go down," said Robinson. The exams didn't become more embarrassing or less comfortable, either. The new results show people can ask friends or relatives to help examine their bodies for suspicious moles, said Robinson. "That’s a simple enough statement, and people are not put off by that," she said. Bringing this program into the mainstream presents some challenges, however. Each person in the study was trained on how to find melanoma and attended booster sessions every four months. "We are now trying to see if people can learn, perform and have continuing confidence without the physician reinforcement," said Robinson. For now, she said people can go to the American Academy of Dermatology's website to learn the steps - known as the ABCDEs - of finding melanoma.  –Reuters