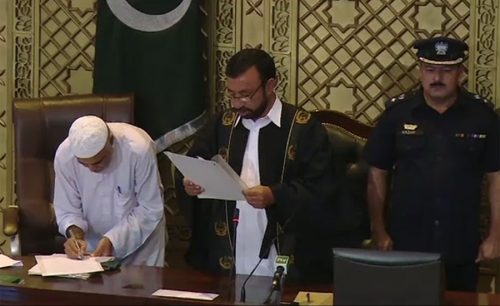 Election for the new speaker and deputy speaker will be held on Wednesday. The opposition members attended the KP Assembly session wearing black bands on their arms. Nomination papers for the election of the speaker and deputy speaker can be submitted by 04:00pm tomorrow. SINDH Speaker Agha Siraj Durrani administered oath of newly-elected members of Sindh Assembly. The members took oath in English, Urdu and Sindhi language as per their desires. 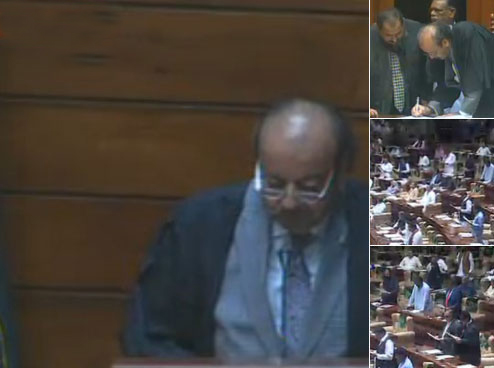 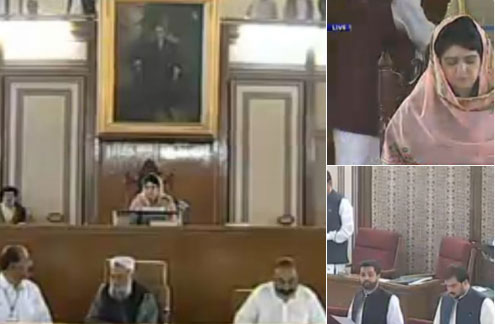 On the other hand, the Punjab inaugural session likely to be held on August 15.

Lockdown, vaccine & SOPs have been made business: Faisal Sabazwari