SC expresses dissatisfaction over govt’s steps to bring Haqqani back 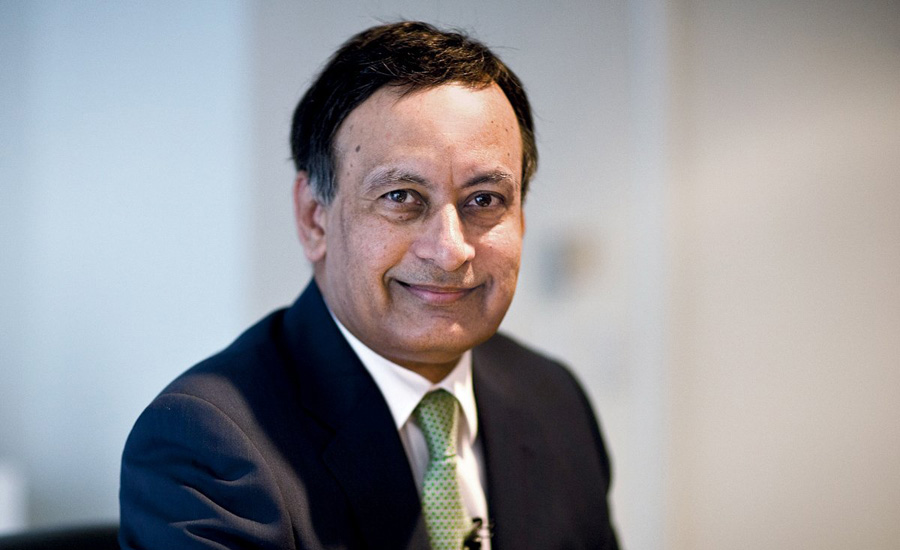 SC expresses dissatisfaction over govt’s steps to bring Haqqani back

ISLAMABAD (92 News) – The Supreme Court (SC) on Tuesday expressed dissatisfaction over government’s measures to bring former Pakistan’s Ambassador to US Hussain Haqqani back to Pakistan. A three-member bench of the apex court was conducting hearing of the case. In today’s proceedings, the court questioned about the progress that was made to bring Haqqani back, to which Federal Investigation Agency (FIA) Director said that letters have been written to Ministry of Interior and Ministry of Foreign Affarirs and a case was lodged against the former envoy. The FIA director sought time from the court for completion of legal formalities to ensure his arrest through Interpol. The court expressed displeasure over the progress and summoned the interior and foreign secretaries tomorrow. The court then adjourned the hearing till tomorrow.