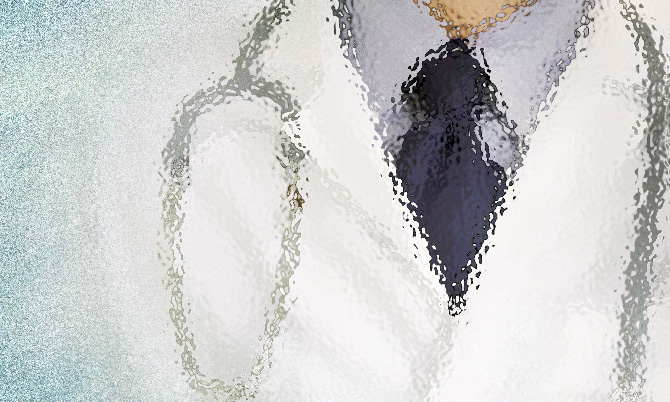 PORTLAND, Ore. (Reuters) - A bacterial infection related to meningitis is to blame for the death of a University of Oregon student-athlete who was found unresponsive in her dorm room earlier this week, public health officials said on Friday. Freshman Lauren Jones, 18, was found unconscious on Tuesday and declared dead at a nearby hospital. An initial autopsy did not offer conclusive results, but tests completed on Friday confirmed that meningococcemia caused her death, Lane County Public Health spokesman Jason Davis said in a statement. Jones was the fourth student at the school confirmed to have been infected with meningococcemia, a bacterial precursor to meningitis, since an outbreak began earlier this year. The other three students are all recovering, according to a statement issued by the university on Friday. The university also announced plans for a "full-scale vaccination program" beginning the first week of March, though it had already been offering vaccinations upon request. Davis said the Lane County Public Health department is not offering meningococcemia vaccinations to the general public as risk of contracting the disease is "extremely low" for people not associated with the school. Meningococcemia spreads through close personal contact or prolonged exposure, and outbreaks of the bacterial infection are relatively rare, he told Reuters. But the close living quarters of university dormitories can create opportunities for the infection to spread, and several college campus outbreaks are typically reported every year. The University of Oregon said in its statement that increased clinical staff will be available to offer vaccines to students next week, ahead of a more concerted vaccination effort that will begin in two weeks.