With mental health problems, fitness is tied to reduced risk of death 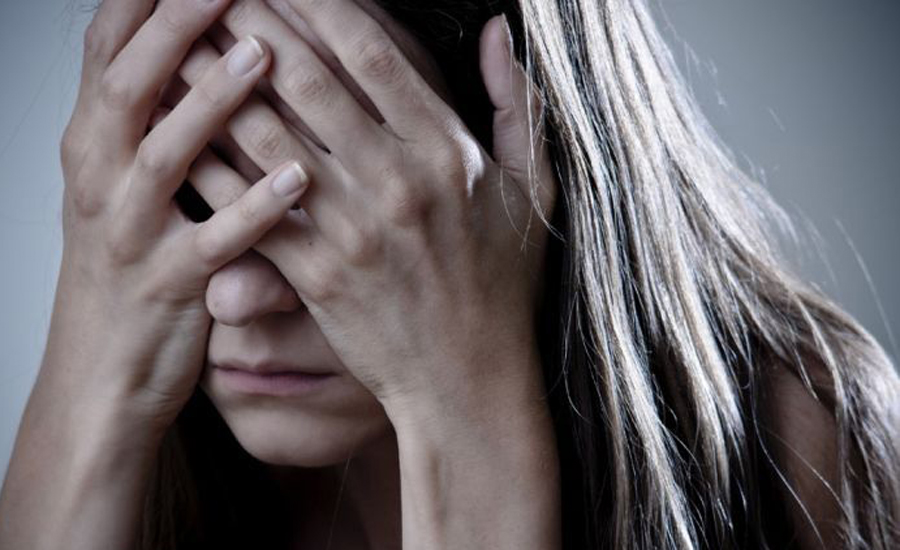 With mental health problems, fitness is tied to reduced risk of death

NEW YORK – For men experiencing emotional distress like depression, anxiety or thoughts of suicide, having high cardiorespiratory fitness may cut the risk of death in half compared to those in poor condition, researchers say.

“The prevalence of mental health issues is growing in the U.S. and globally,” said lead study author Mei Sui of the University of South Carolina in Columbia. “People are facing many stressors in their daily lives linked to depression, anxiety and other mental disorders.

“Medication to treat these mental problems is not only expensive but also comes with significant side effects such as weight gain,” she told Reuters Health. “Identifying modifiable factors that are beneficial to those with emotional distress has important clinical and public health applications.”

Mental health conditions cost the U.S. about $2.5 trillion in 2010 and are projected to cost the country $6 trillion by 2030, the authors write in Mayo Clinic Proceedings.

To see how cardiovascular fitness might affect healthcare costs and outcomes for people with mental health disorders, Sui and colleagues analyzed data from the Aerobics Center Longitudinal Study at the Cooper Clinic in Dallas, Texas, which conducted preventive health exams on more than 43,000 men between 1987 and 2002.

By the end of the follow up period, there were 128 deaths from any cause.

The researchers found that men with the lowest cardiovascular fitness tended to have higher weight, blood pressure, cholesterol and blood sugar levels and were more likely to smoke and to be sedentary.

In addition, men who reported more than one type of emotional distress were more common in the low-fitness group.

Even moderate levels of fitness were associated with a 46 percent lower risk of dying, she noted. This moderate level of fitness means 30 minutes per day of activity such as swimming, jogging or biking, and is the current level recommended under American sports medicine guidelines.

The study mostly included non-Hispanic whites, and Sui would like to see more research about fitness in women and minority groups. –Reuters