Mercedes aims to be among top two players to scale autonomous tech: paper 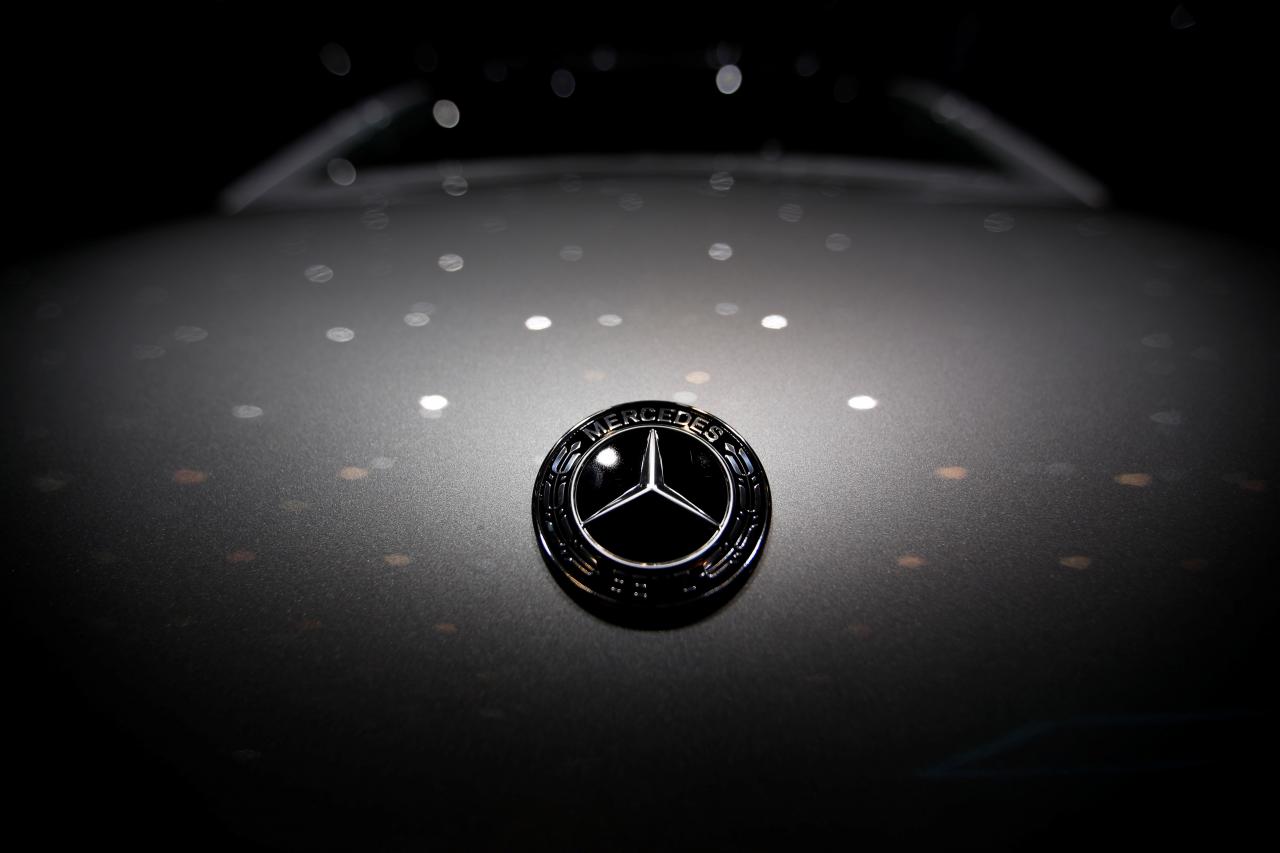 Mercedes aims to be among top two players to scale autonomous tech: paper

FRANKFURT (Reuters) - Mercedes-Benz’s is not aiming to be the first manufacturer to develop a self-driving car but it wants to be among the first two players able to scale up the technology, Mercedes-Benz executive Christoph Schroeder told German paper Welt am Sonntag. Carmakers and tech companies like Uber [UBER.UL], Google, General Motors, Volkswagen (VOWG_p.DE) are vying to roll out robotaxi services for paying customers as a way to enter the ride-hailing business. Google’s Waymo division has completed the most test miles with prototype vehicles, leading rivals including Volkswagen to acknowledge that Waymo is ahead of the pack in terms of developing a prototype. Mercedes-Benz, which is owned by German car and truck maker Daimler is undeterred by Waymo’s progress. “We need to be among the top two competitors who are in a position to scale up the technology and bring it into series production,” Schroeder told the paper.