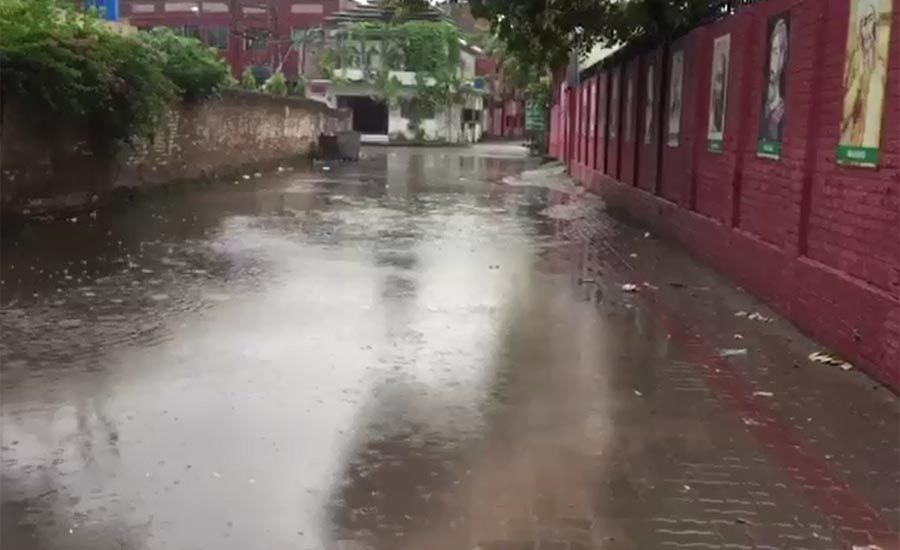 LAHORE (92 News) – Mercury dropped after the first rain in several cities of Punjab as well federal capital on Friday. Several cities, including Lahore, Muridke, Sialkot and Renala Khurd, received rain. In Islamabad, rain coupled with hailstorm increased the chilly weather. Snowfall covered mountains in northern areas, including Upper Dir. Several roads blocked due to heavy rains in Shangla for two days could not be opened. According to the Met Office, partly cloudy weather conditions are expected in upper parts of the country. However rain-thunderstorm (snowfall over the hills) with gusty winds is expected at scattered places in Malakand, Hazara, Mardan, Peshawar, Kohat, Rawalpindi, Lahore, Gujranwala divisions, Islamabad, Kashmir and Gilgit-Baltistan, while at isolated places in Sargodha and Sahiwal divisions during evening/night. However, dry weather is expected elsewhere in the country.