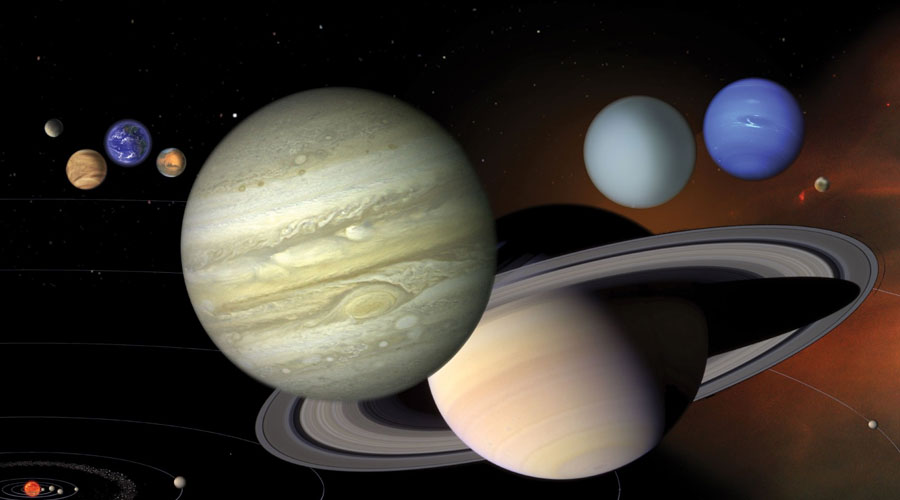 KARACHI (92 News) – Mercury, the smallest planet of our solar system, will transit the sun on Monday (today) and It’ll be visible for earth’s inhabitants. Skywatchers can view several stages of the journey of the smallest planet in the solar system when it passes in front of the sun. The Rare celestial spectacle could only be witnessed in Pakistan in Karachi and other parts of the Lower Sindh region this evening. Mercury will pass directly in front of the sun and be visible through telescopes with solar filters as a small black dot crossing the sun’s face. It’ll be visible in part from most of the globe. The transit will be sighted in Karachi at 5:35pm in the evening, the astronomers at the University of Karachi said. “This rare spectacle could be witnessed in the city for a few minutes,” experts said. The Mercury will be witnessed as a dot during the transit. People in the US and other parts of the world will be able to catch Mercury’s roughly 5.5-hour trip across the solar disk. This event, also known as a transit, will be livestreamed by several platforms and featured in many local events. Please keep in mind to always use ISO-certified protection when looking directly at the sun. However, the entire transit will be visible from South America, eastern North America, and far-western Africa across the world. The last transit of Mercury was in year 2016. The next transit will happen after 13 years in 2032. In US it will be a morning event. Mercury will come into view on the sun’s face around 7:36 a.m. Eastern Standard Time on November 11. It’ll make a leisurely journey across the sun’s face, reaching greatest transit (closest to sun’s center) at approximately 10:20 a.m. and finally exiting around 1:04pm. The entire 5 1/2 hour path across the sun will be visible across the US East, while those in the US West can observe the transit already in progress after sunrise. These rare events provide the opportunity for scientists to gather both new scientific observations and re-creations of historical ones. Because it is closer to the sun than Earth, Mercury constantly passes between our planet and our star. But its orbital plane doesn’t quite line up with Earth’s, so most of the time it appears to dip either above or below the sun when seen from our planet. Only when Mercury’s orbit crosses the plane of the Earth as it appears in line with the sun is a transit visible. Such transits are rare; current will be the fourth of 14 to happen this century.