BERLIN (Reuters) - The woman who had been expected to become Germany’s next chancellor has decided not to run for the top job, a source in her Christian Democratic party (CDU) said on Monday, throwing into confusion the race to succeed Angela Merkel.
Annegret Kramp-Karrenbauer is CDU leader and a protegee of the chancellor but has faced growing doubts over her ability to replace Merkel, who has led Germany for 15 years but plans to stand down at the next federal election, due in autumn 2021. Last week Kramp-Karrenbauer’s inability to impose discipline on the CDU in the eastern state of Thuringia dealt a fresh blow to her credibility. The regional CDU branch defied her by backing a local leader helped into office by the anti-immigrant Alternative for Germany (AfD), thereby shattering a postwar consensus among established parties of shunning the far-right. Kramp-Karrenbauer’s decision not to run for chancellor leaves a big question mark over Germany’s future direction just as its economy, the world’s fourth largest, flirts with recession and as the European Union struggles to define itself after Brexit. Merkel has loomed large on the global stage since 2005, helping to steer the EU through the euro zone crisis and opening Germany’s doors to migrants fleeing wars in the Middle East in 2015 - a move that still divides the bloc and her country. Sigmar Gabriel, a former leader of the Social Democrats (SPD), junior partner in Germany’s ruling coalition, told the mass-selling daily Bild he expected a snap federal election as the two main parties - Merkel’s conservative bloc and the SPD - are struggling to unite their different factions. But analysts played down that risk. “This is largely a CDU internal issue,” said Holger Schmieding at Berenbank. “None of the candidates to succeed AKK (Kramp-Karrenbauer) toys with the idea of leaving the coalition with the centre-left SPD and/or triggering snap elections.” He put the risk of the SPD quitting the coalition early at no more than 25%. 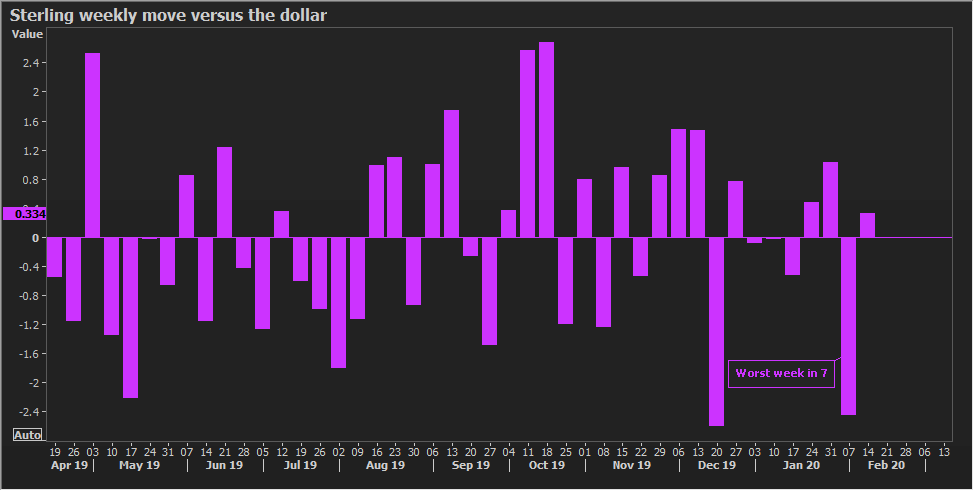 Kramp-Karrenbauer, 57, won a vote in December 2018 to succeed Merkel as CDU leader, though many remained unconvinced of her leadership credentials. [nL8N2823G2] The far-right scandal in Thuringia proved to be the last straw for Kramp-Karrenbauer, whose ratings plummeted last year after a number of public gaffes, including poking fun at trans-gender people in a light-hearted carnival speech. Her erstwhile rivals for the party leadership - Friedrich Merz and Jens Spahn - have been circling with intent. Businessman Merz has quit asset manager Blackrock (BLK.N) to focus more on politics and Spahn, now health minister, has cut a dynamic figure during the coronavirus crisis, jetting to Paris and London to coordinate the European and G7 response. On Monday, shortly after news broke of Kramp-Karrenbauer’s plan to step aside, Merz tweeted: “Now’s the right time to provide impetus via economic and financial policy measures.” He said cutting taxes would boost private households’ purchasing power and the ability of companies to invest. Spahn and Markus Soeder, leader of the CDU’s Bavarian sister party, the CSU, both said they respected Kramp-Karrenbauer’s decision and stressed that the cohesion of their conservative alliance was now essential. The CDU source, speaking on condition of anonymity, said Kramp-Karrenbauer would remain party chair until another candidate for chancellor has been found. She believes the same person should serve as both chancellor and party leader and will organise a process in the summer to fill both roles, the source added. Kramp-Karrenbauer wants to remain as Germany’s defence minister and Merkel supports her on that, a German government spokesman said. Alexander Gauland, honorary chairman of the far-right AfD, said Kramp-Karrenbauer had failed to implement the CDU’s policy of ostracising the AfD and added that such an approach was unrealistic in the long-term. “Its party base has long since recognised this and has thrown the CDU, with its policy of exclusion, into chaos,” he added.