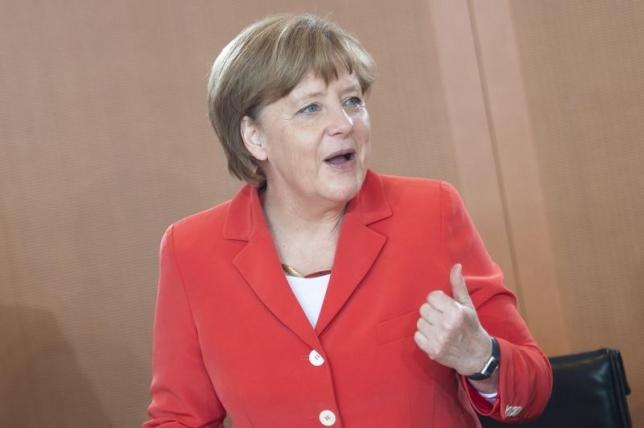 BERLIN - German Chancellor Angela Merkel told a German radio station that the emissions scandal around German carmaker Volkswagen (VOWG_p.DE) was "drastic" but the damage was not so great that Germany was no longer deemed a good place to do business. "I believe the reputation of the German economy and the trust in the German economy has not been shaken by this to the extent that we are no longer considered a good business location," she told Deutschlandfunk, according to the text of an interview due to be broadcast later on Sunday. She said she hoped Volkswagen would quickly create transparency and sort things out. -Reuters