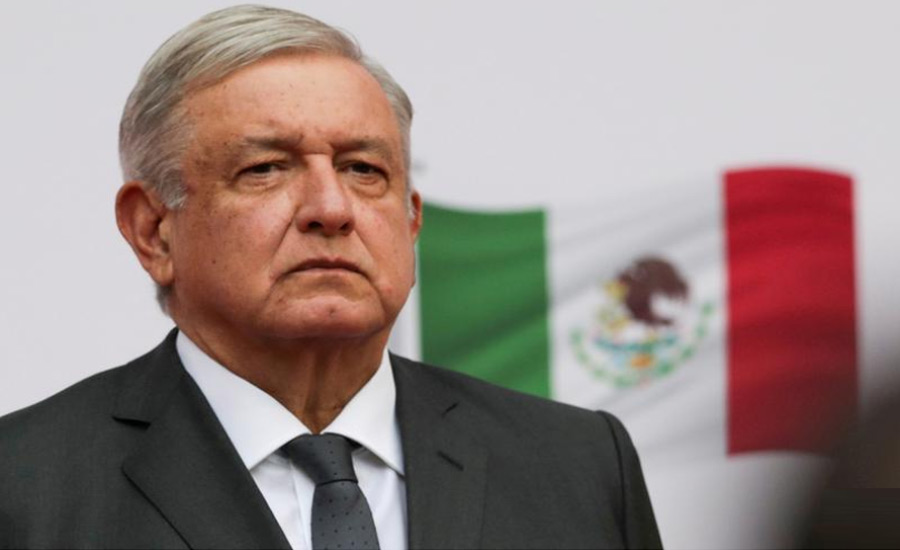 MEXICO CITY (Reuters) - Mexican President Andres Manuel Lopez Obrador said on Friday allegations of rape made against one of his party’s gubernatorial hopefuls appeared to be politically motivated, batting away suggestions that the candidacy be withdrawn.

An ethics committee within the ruling National Regeneration Movement (MORENA) has ordered an investigation into the allegations against Felix Salgado, who is running to become governor of the southwestern state of Guerrero in June.

Asked whether Salgado should stand down as a candidate, Lopez Obrador said he believed the allegations related to the election campaign season, noting that he himself had been the victim of false accusations earlier in his political career.

“This all stirs up controversy and accusations, that’s why I say it’s a product of the season,” he told a news conference.

The president said he did not want to comment further and that the relevant authorities should resolve the matter.

A representative for Salgado did not reply to a request for comment. Salgado has not recently addressed the matter, which is based on a case a woman filed against him with prosecutors in Guerrero at the end of 2016, according to magazine Proceso.

On Thursday, a group of female MORENA lawmakers, party members and supporters published a letter urging the party leadership to reconsider Salgado’s candidacy.

The Guerrero vote is part of a raft of elections taking place in June which will determine whether MORENA and its allies can retain control of the lower house of Congress.

Lopez Obrador has faced criticism from some advocacy groups for failing to do more to reduce violence against women in Mexico, though his approval rating remains robust.