Mexico fail to break down Wales 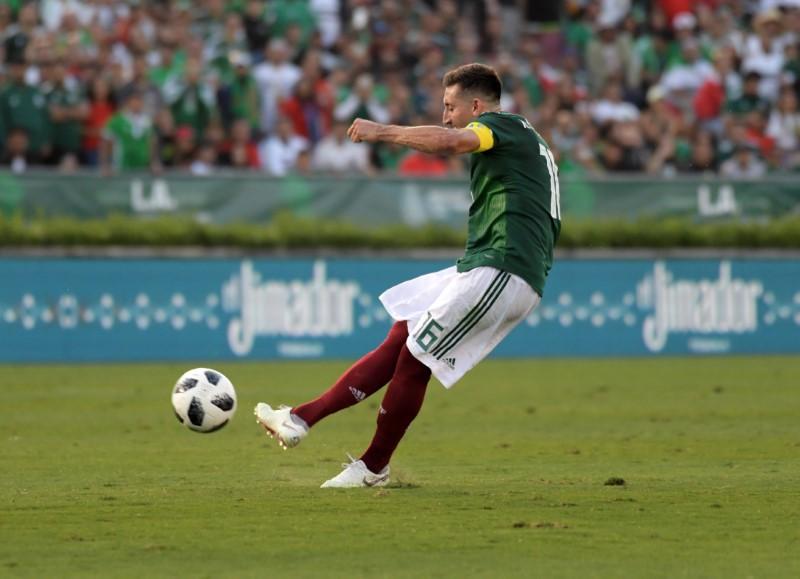 Mexico fail to break down Wales

CALIFORNIA (Reuters) - Mexico failed to turn possession and pressure into goals as they were held 0-0 by Wales in a World Cup warm-up at the Rose Bowl in Pasadena, California. Mexico, who have been drawn in Group F alongside Germany, Sweden and South Korea at next month’s tournament in Russia, created a host of chances but could not find a way past Wales goalkeeper Wayne Hennessey. Brothers Giovani and Jonathan dos Santos put the Welsh goal under pressure in the closing stages after coming off the bench in the second half but could not beat Hennessey. Wales, who missed out on qualification for the World Cup, were playing without Gareth Bale after he helped Real Madrid to the Champions League trophy on Saturday and managed just one shot on goal. Mexico manager Juan Carlos Osorio, who has yet to name his final 23-man squad for the World Cup, will hope his side find their scoring touch when the face Scotland in another friendly at the weekend.