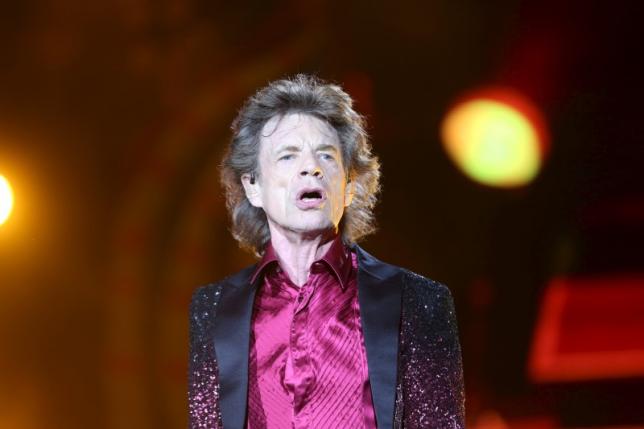 LOS ANGELES - Rolling Stones frontman Mick Jagger, 72, is to become a father again for the eighth time. A spokesman for the veteran rock band on Friday confirmed media reports saying that Jagger's girlfriend, 29-year-old American ballerina Melanie Hamrick, was pregnant. Jagger, who turns 73 on July 26, already has seven children. He became a great-grandfather in 2014. Jagger's band mate Ronnie Wood became a father again at the age of 68 in May, when his wife Sally, 38, gave birth to twin girls. -Reuters