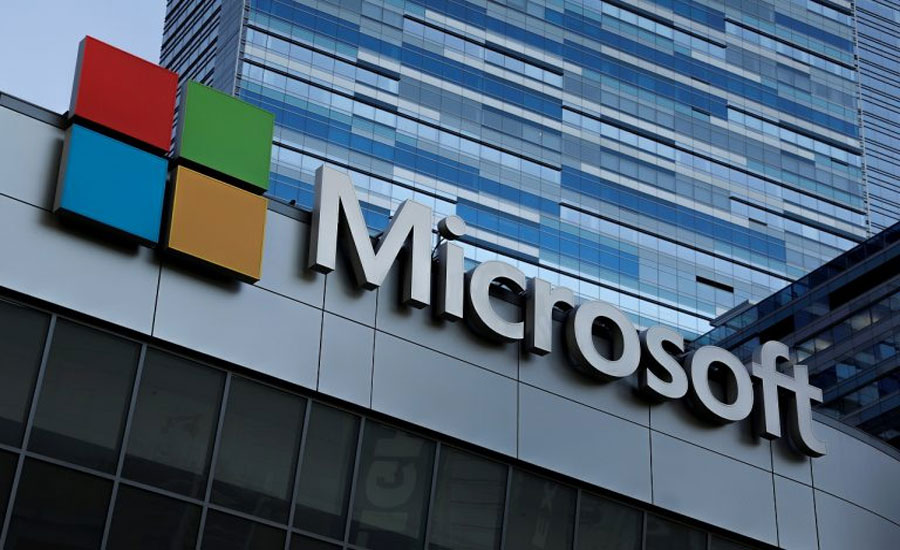 (Reuters) - Microsoft Corp says its board has approved a new share repurchase program of up to $40 billion and raised its quarterly dividend. The company’s shares rose 1.3% to $140.35 in after-market trading. Microsoft, which said it would hold its annual shareholders meeting on Dec. 4, also declared a quarterly dividend of 51 cents per share, 11% higher than the preceding quarter. The repurchase program, which has no expiration date, may be terminated at any time. The Redmond, Washington-based company returned $7.7 billion to shareholders in the form of share repurchases and dividends in the fourth quarter of fiscal year 2019.