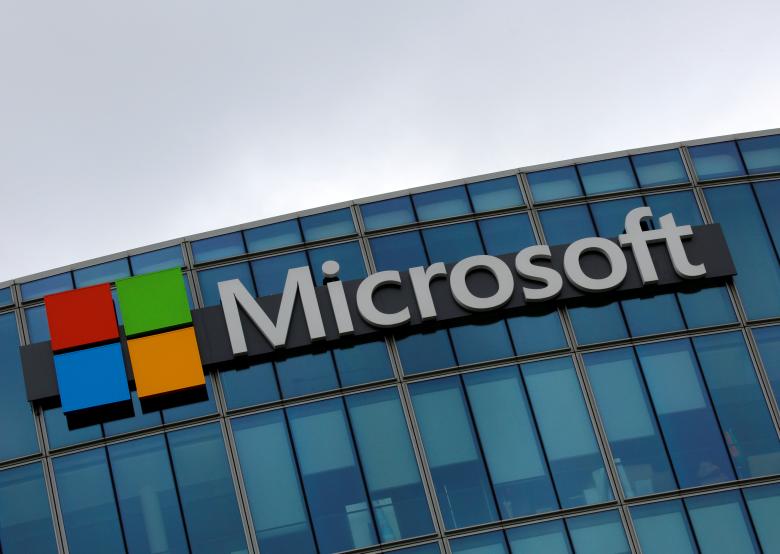 CALIFORNIA - Microsoft Corp said it will be increasing pricing for its enterprise software and cloud services in the UK in the wake of the sterling's plunge since Britons voted to leave the EU. The price increase, from Jan. 1 2017, will be 13 percent for its enterprise software and 22 percent for its enterprise cloud services, it said. Pricing changes will not apply to consumer software or consumer cloud services, the company said in a blog post. The vote to leave the EU took many investors and company executives by surprise, triggering the biggest one-day fall in sterling against the dollar. The pound's fall has affected profitability for many companies, as imported goods have become even more expensive. Recently, Britain's biggest grocery chain, Tesco, pulled dozens of Unilever brand products from its website after a disagreement over prices, in the wake of a the slump in the British currency. Unilever had been trying to raise the prices it charges Britain's big four supermarkets - Tesco, Sainsbury's, Asda and Morrisons - across a wide range of goods by about 10 percent, saying it needs to offset the higher cost of imported commodities. -Reuters