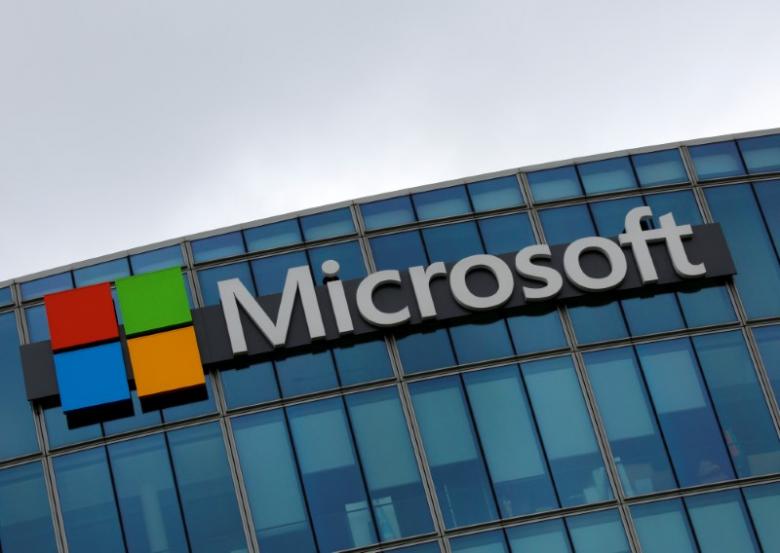 BRUSSELS – Microsoft (MSFT.O) will still allow LinkedIn's (LNKD.N) rivals access to its software and give hardware makers the option of installing other services to try to win EU approval for its takeover of the U.S. firm, people familiar with the matter said.
The US software company submitted its LinkedIn concessions to the European Commission last week after the EU competition enforcer expressed concerns about the $26 billion deal, Microsoft's biggest ever acquisition. The offer aims to show that Microsoft will not favor LinkedIn at the expense of rivals, the people said, in an attempt to address a key concern for regulators.
Both the Commission and Microsoft, which have not provided details of the offer, declined to comment on Monday.
The EU is now seeking feedback from rivals and customers before deciding whether to accept the concessions, demand more or open an investigation which can take up to five months. They have until Tuesday to do so. The Commission is scheduled to rule on the deal by Dec. 6. Professional social networks which have access to Microsoft's API (application program interface) will continue to have this facility once LinkedIn becomes part of the company, the people said. The other key element of the company's concessions is the option for computer hardware makers to install either LinkedIn or rival networks on computers, indicating that the company is keen to avoid any suggestion of packaging products to crush competitors. Microsoft's website shows it has software deals with hardware makers such as Dell, HP (HPE.N), Lenovo (0992.HK), Acer (2353.TW) and Huawei [HWT.UL], among others. The Commission has fined Microsoft more than 2.2 billion euros ($2.3 billion) over the past decade for various infringements, one of them being the tying of some products to its Windows operating system to stifle competition. LinkedIn generates the bulk of its $3 billion annual revenue from job hunters and recruiters who pay a monthly fee to post resumes and connect with people. –Reuters