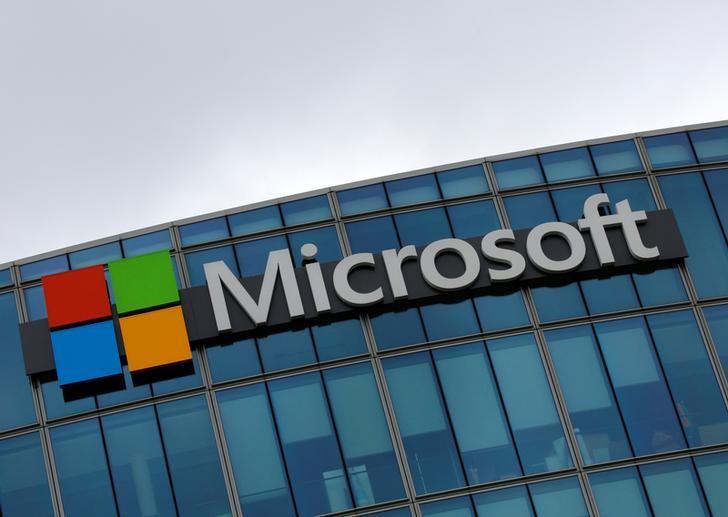 CALIFORNIA - Microsoft Corp raised its quarterly dividend by 8 percent and said it would buy back up to $40 billion as part of a new share repurchase program. The company raised its dividend to 39 cents per share, up 3 cents from the previous quarter. The technology giant last raised its dividend in September last year. The new buyback program has no expiration date and may be terminated at any time, the company said on Tuesday. The company also said it was on track to complete its current $40 billion stock repurchase program by Dec. 31. Microsoft's shares were up 1 percent at $57.41 in extended trading on Tuesday. -Reuters